Home
Stocks
Market Extra: Here are the 25 S&P 500 stocks that ended higher on Wall Street’s worst day in 6 weeks
Prev Article Next Article
This post was originally published on this site 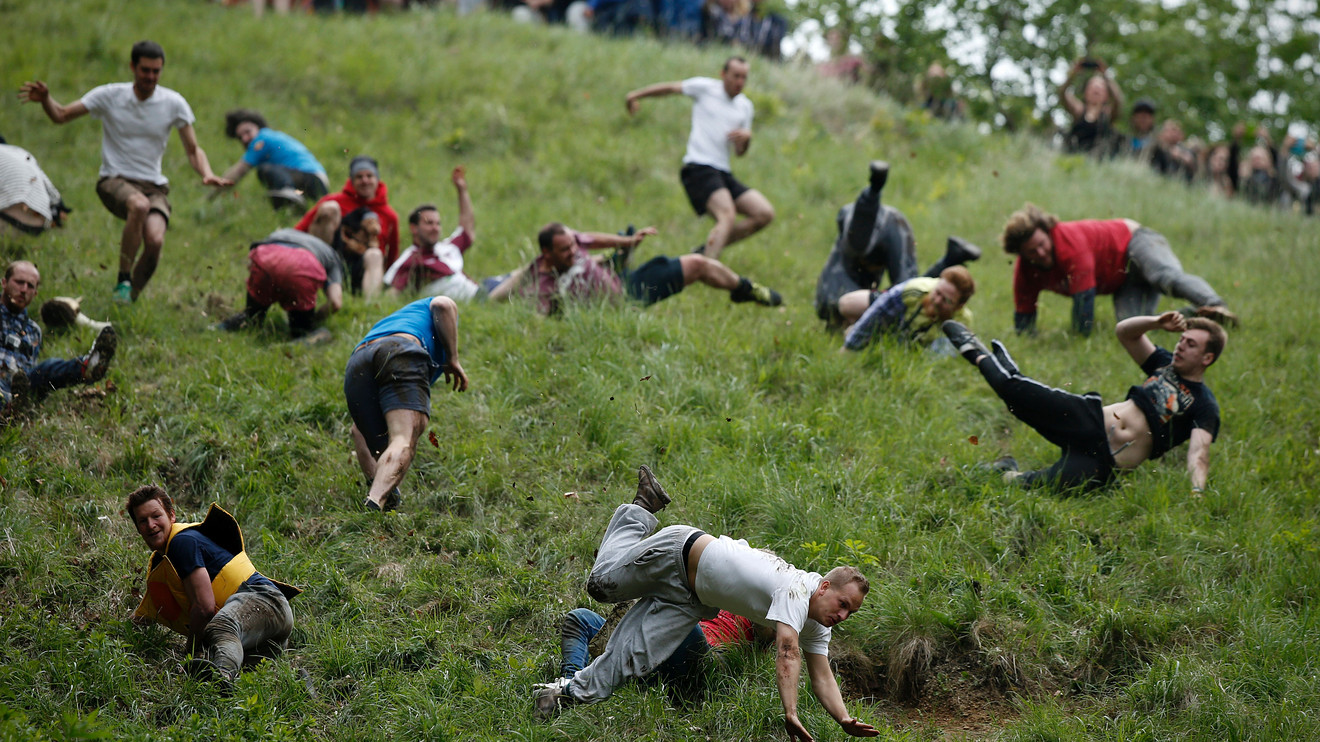 Only about two dozen companies survived a punishing session Wednesday on Wall Street. Specifically, 25 of the S&P’s more than 500 constituents finished in positive territory, while the S&P 500 tumbled 1.8% to finish at 2,887.61, as fears about an economic slowdown gripped Wall Street.

Here are the 25 S&P components, the majority of which are real-estate companies, that managed to post a gain on the session, led by Lennar Corp. after the home builder delivered third-quarter results that topped analysts forecasts:

On Wednesday, a private-sector employment report from Automatic Data Processing ADP, -2.37% sank market sentiment, showing a modest 135,000 jobs were created in September. The weaker-than-expected data came a day after the Institute for Supply Management’s manufacturing survey produced its worst reading since 2009.