Home
Stocks
One puzzle in the jobs report: a wage slowdown as unemployment rate falls to a near-50-year low
Prev Article Next Article
This post was originally published on this site 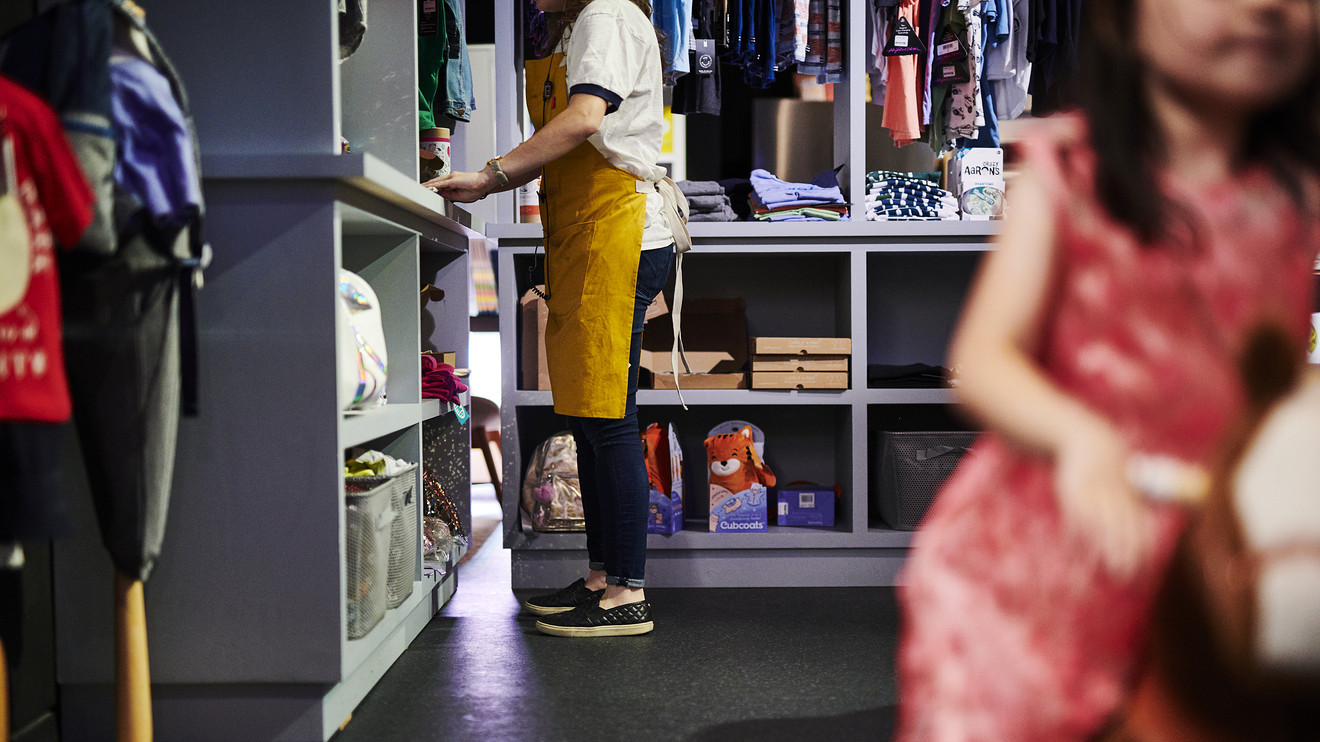 In an otherwise solid jobs report, one question that emerged is why wages slowed down at the same time that the unemployment rate declined to a near-50-year low.

Pay growth seems to have peaked in February, even though the unemployment rate has fallen further.

Part of what’s going on is that the U.S.’s economic expansion, the longest on record, is bringing lower-skilled workers into the labor force. That’s clearly good news, even if it results in worse figures on average hourly earnings.

“This shows up as a deceleration in average wage growth, but it’s actually a positive phenomenon,” says Ernie Tedeschi, a policy economist for Evercore ISI.

That said, notes Michael Moran of Daiwa Capital Markets, employment by industry has not shown that kind of compositional shift.

Another point is that the wage growth for production and nonsupervisory workers — worker bees, in other words — has been stronger. In September, those wages grew 3.5% on a year-over-year basis.

The implication, then, is that supervisory pay growth is slower. Managerial pay can be quite volatile, it’s worth remembering, however, before you lament the demise of the middle manager.

Another puzzle is that information-sector wage growth suddenly slowed. Andrew Hollenhorst, an economist at Citi, has called that decline “aberrantly large,” which may reflect difficulties with seasonal adjustment.

Another possibility is that wage-growth data are being hurt by a massive demographic shift in America: the nation’s aging workforce.

Ward McCarthy, chief financial economist at Jefferies, points out that wages for workers in the 25-to-35 age group average about 80% of those from the 55-to-64 bracket. As baby boomers leave the workforce, that naturally leaves replacements earning lower wages.

But Tedechi notes that baby-boom retirements have been occurring for years, and they are unlikely to explain the sudden shift.

He adds that a more straightforward explanation might not be a satisfying one: that there’s a modest softening in demand, which isn’t enough to change the unemployment trajectory.