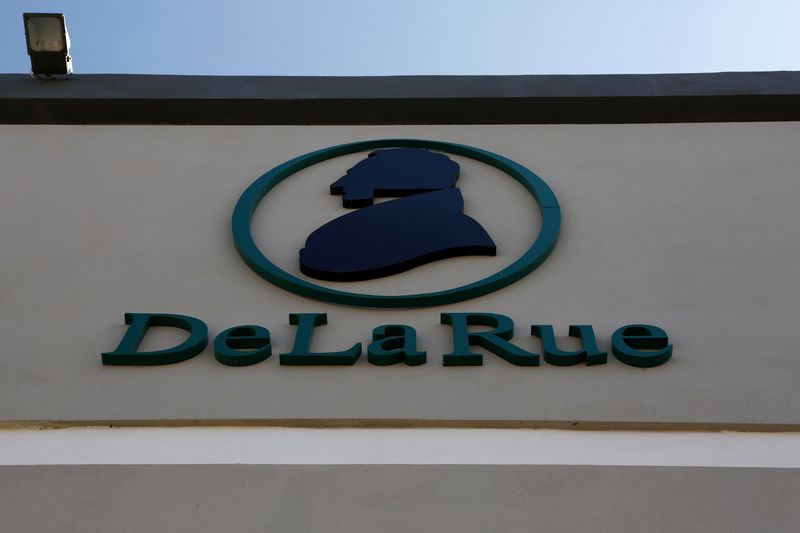 (Reuters) – Banknote and passport printer De La Rue Plc (L:) on Monday named Clive Vacher as chief executive officer to replace Martin Sutherland, whose departure was announced in May after the company warned of a profit downturn for the year.

The company, which last year lost the contract for Britain’s new blue passports, said it was continuing with reorganizing the business into two divisions – currency and authentication.