Home
Stocks
Beat the System: The end of ‘resort fees’ could be at hand
Prev Article Next Article
This post was originally published on this site 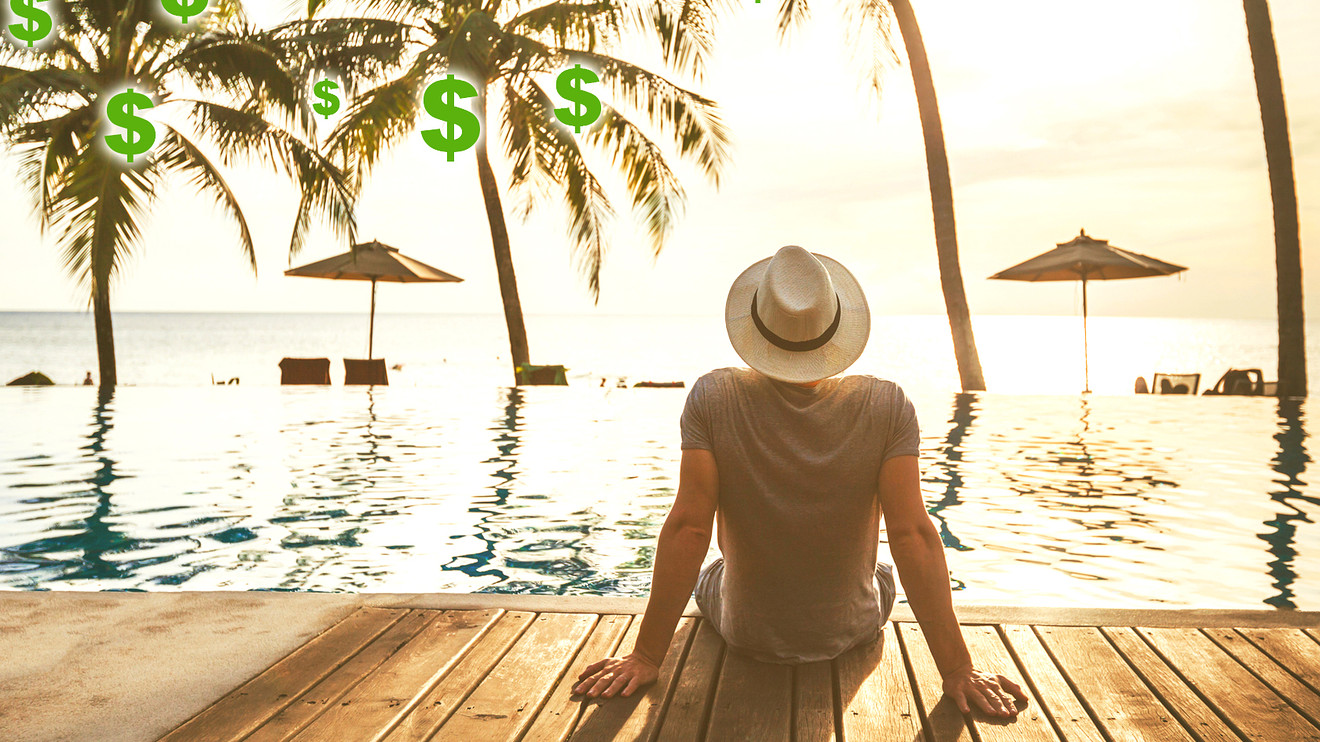 Democratic Congresswoman Eddie Bernice Johnson of Texas and Republican Congressman Jeff Fortenberry of Nebraska recently introduced a bipartisan bill that would try to abolish resort fees as add-ons, and force hotels to include the full pretax cost of the room in their advertised rates.

“A record number of travelers were subjected to hidden fees charged by hotels, motels, and other places of accommodation,” Rep. Johnson said, citing people’s experiences this past summer, while introducing the bill. “Consumers deserve full transparency when making their travel plans. They should be able to enjoy their vacations without being ripped off and financially burdened with almost twice as much as the room that had been advertised,” she added.

Some economists and consumer advocates note that resort fees allow the hotels to grab your attention by offering deceptively low or “teaser” nightly rates. Secondly, they make it harder and more time consuming to shop around for deals: You may have to click through several web pages to find the true cost of each room. Thirdly, the inattentive traveler often misses them.

Resort fees are typically not optional. Mandatory hotel fees increased 11% over the 12 months to July 2018 and the number of hotels including such fees increased by 14% over the same period, according to data from ResortFeeChecker.com, a website that tracks these fees.

The industry’s trade group defended the fees. “When resort fees are applied, they are clearly and prominently displayed by hotel websites prior to the end of the booking process, in accordance with guidance issued by the U.S. Federal Trade Commission,” Brian Crawford, the association’s executive vice president of government affairs, commented in a printed statement.

“Hotels strive to create memorable experiences for all guests,” he said. “All online lodging advertisers, including third-party online travel agencies and short-term rental platforms, should be held to the same standards of transparency,” he added.

The American Gaming Association, which represents casinos, said the industry adheres to federal guidelines. “The Federal Trade Commission closely examined pricing disclosure practices in 2012 and issued thoughtful guidance that has benefited travelers, brought additional transparency to the marketplace, and has the full backing of the casino-resort industry,” said Chris Cylke, the senior vice president of government relations, in another written statement.

Members, he added, offer “prominent, clear, and repeated disclosure of resort fees throughout the booking process with all fees included in the total price.”

Consumer advocates say resort fees are still unclear to many travelers. If, for example, a hotel room is advertised on a website for “$299 a night,” but there is a mandatory $50 “resort fee” in addition, they say the advertised rate should be $349.

A Saturday night at the famous Bellagio Hotel in Las Vegas next month will cost $429, the hotel’s website says. That does not include a $51.02 resort fee, which would bring the actual cost to $536 a night. (MGM Resorts MGM, -2.53%  , which owns the hotel, declined to comment.)

The InterContinential New York Barclay in Manhattan charges a $34.43 resort fee on top of its nightly rate, which recently was $288. (IHG Hotels did not immediately respond to requests for comment.)

The hotel industry employs 221 lobbyists in Washington, according to the independent Center for Responsive Politics. In 2016, the last presidential election year, campaign donations from the hotel and casino industries ($26 million and $38 million, respectively) were about as much as the donations from defense contractors ($31 million). The lobbyists employed (221 and 299) compare with 625 lobbyists employed by defense contractors, and 205 employed by the airlines.

Last year, travel writer Christopher Elliott cited a report by ResortFeeChecker.com noting that resort fees appear to be more popular in some states.

“Florida is the unofficial home of the hotel resort fee, with the Sunshine State having the top two cities and four in the top 10. Las Vegas, Honolulu, and New York also have high resort fees,” he wrote. “The most dramatic growth of resort fees took place in the Big Apple, where the number of hotels doubled from last year.

“That kind of consumer deception, referred to as ’drip’ pricing, was nearly outlawed by the Federal Trade Commission a few years ago,” Elliott wrote. “Instead, the government backed down after the presidential election. Meanwhile, the Australian government took the lead in consumer-friendly pricing regulations, requiring that the price you’re quoted is the price you pay.”