Home
Stocks
Outside the Box: The financial advice I give my daughter (and why it’s different than what I’d tell my sons)
Prev Article Next Article
This post was originally published on this site 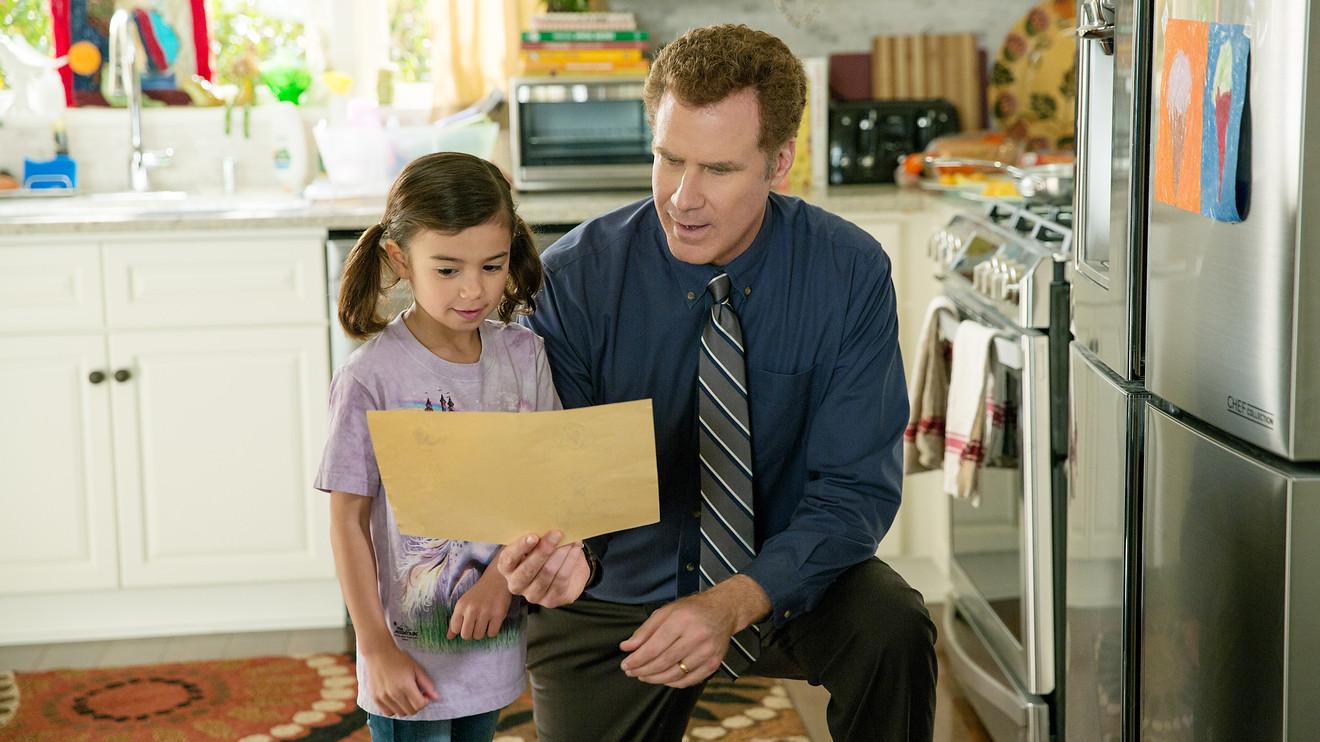 You’re probably thinking: Isn’t it the same thing you tell your sons?

Of course it is. The point is not that women need different guidance. Rather, women need guidance that too often is not given to them.

As a financial adviser with my own practice I’ve witnessed firsthand a kind of learned helplessness among women around the topics of money and finance.

Here’s a common example. A male client reaches out for help. When I find out that he is married I ask, “Will your wife be on the call?”

Sometimes the answer is yes, but often it’s “No, she doesn’t care about this stuff” or “I take care of the money.”

Your wife needs to hear this stuff. What would happen to your investments if you died unexpectedly tomorrow? Would she know how to manage the investments? Could she even locate and access the accounts?

Or would she be at the mercy of a conflicted financial adviser who holds all the cards?

I tell my daughter, a high school junior, to pay attention to money. Learn the basics of banking, buying a home, saving and investing. I share my knowledge freely and take her along when I do my own financial “errands” — getting insurance quotes or checking out new financial products.

My daughter adamantly reminds me, daily, that she can take care of herself. “Boring, dad, boring!” Yes, money can be an aggressively boring topic for some folks, regardless of gender.

Yet women are the money center of most households. They shop for food, pay household bills and worry about the pennies along the way. They know a lot about money just from having to manage it for their families.

Increasingly, women are turning into the breadwinners, too. In 2016 there were more women (56%) than men enrolled in college. Since 1988, which is way back when you think about it, women have exceeded men in postgraduate programs.

As that wave of female students has turned into professionals they have become a major target for the financial industry. They’ve also taken a big step toward shaping it — all of the licensed financial planners in my firm are women.

So, what do I tell my daughter about money and investing?

First, never let a man take over your financial life because he “knows better.” I assure you he does not. Overconfidence is a common male trait that can lead to all kinds of costly money mistakes.

Studies have shown that a realistic, sober view about money is actually a common female trait and that it’s truly the better way to invest. Any man who fails to involve his wife in their shared financial life is taking a serious investment risk — his own overconfidence — that could be blunted by just pulling her into the conversation.

So I tell my daughter, “Make sure you’re involved in planning your own money life, because it’s your financial future, too. And because your future husband will probably need your help.”