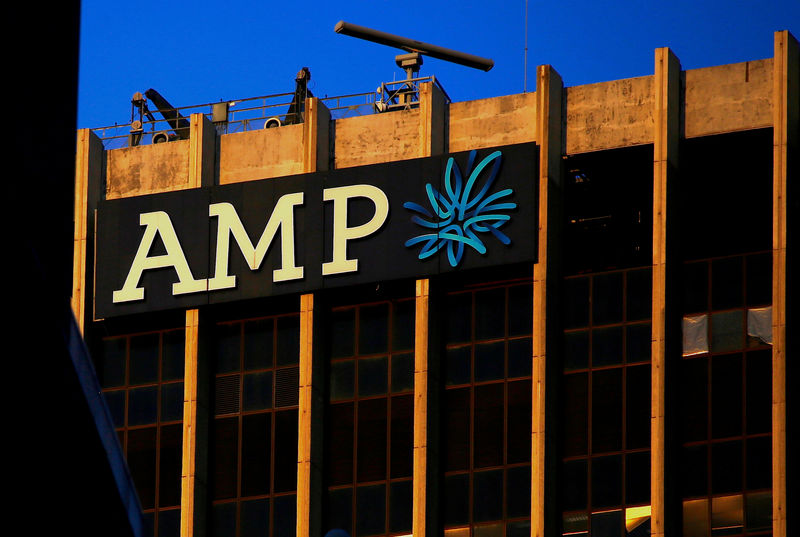 (Reuters) – Australia’s AMP Ltd (AX:) said on Thursday it will merge its banking and Australian wealth management units as part of a turnaround plan aimed at making the firm more customer-focused, after an inquiry revealed widespread misconduct.

AMP has been struggling to repair its reputation after the Royal Commission inquiry found it had for years wrongfully charged fees to thousands of clients and then attempted to mislead the regulator about it.

Its shares are languishing near record lows and customers have been pulling out in droves, with the wealth manager undergoing a major restructuring that has included culling some financial advisers aligned to it.

“Closer integration of the businesses was part of our long-term plan, and with Sally’s decision to step down we have been able to accelerate our internal reorganization,” De Ferrari said.

In September, AMP said it had raised A$784 million ($528.49 million) to fund the restructuring of its flagship wealth-management business in Australia and New Zealand.

“Wealth management is still a business with a future in Australia, but if there’s any sector of the market that relies on its reputation, it surely must be in the financial services sector,” said James McGlew, an executive director of corporate stockbroking at Argonaut.

“It takes 50 years to build a reputation and it only took a few months to see it trashed,” he said.

The new combined business will be called AMP Australia and will be led by Alex Wade, the current CEO of the Australian wealth management arm.

In August, AMP said it was targeting A$300 million a year in savings by 2022. It also said outflows at its Australian wealth-management unit totaled A$3.1 billion, more than three times the rate of the net cash outflows it reported at the same time a year earlier.

“The banks have pretty much gone and pushed their wealth management businesses out, which in turn creates an opportunity for AMP,” McGlew said.

But it all comes down to AMP rebuilding its reputation, he said.

Shares of AMP were flat by 0235 GMT, amid minor gains by the broader market ().