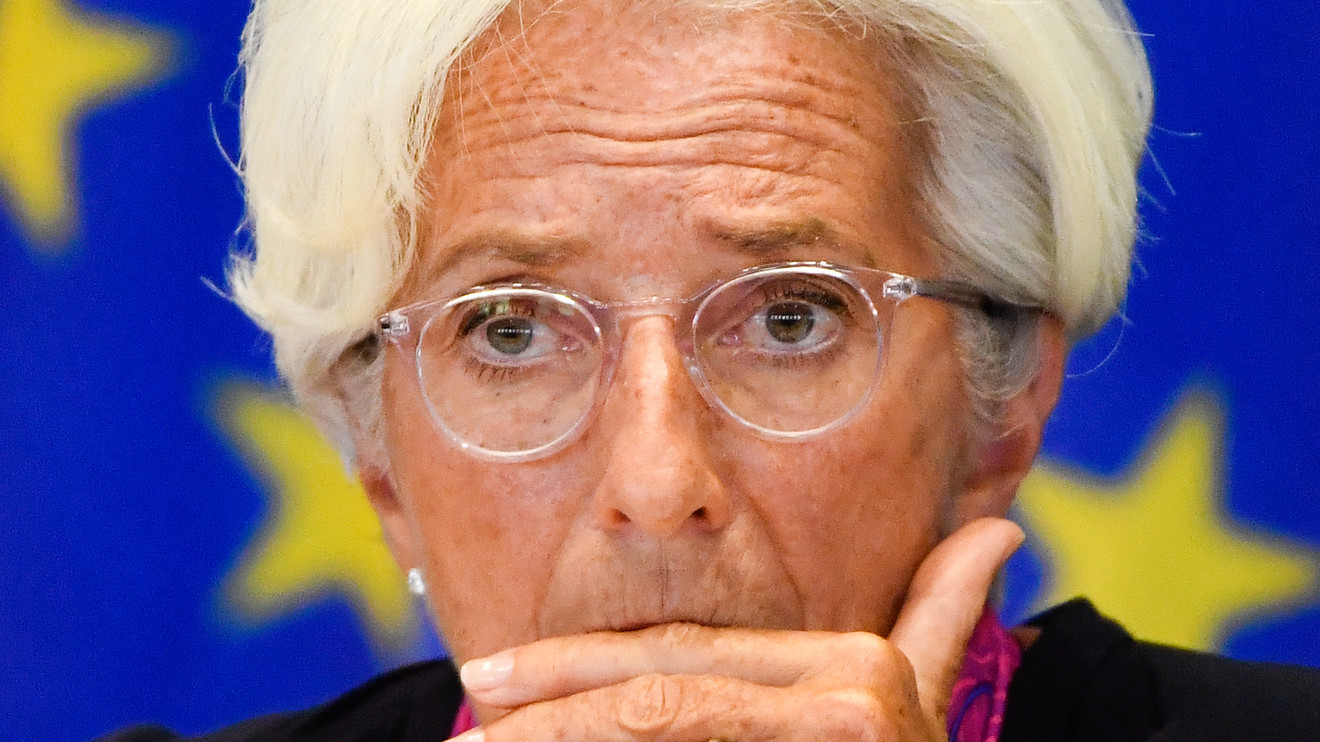 All members of the European Central Bank’s ruling body agreed last month that “a further easing” of monetary policy was needed, according to the minutes of the September 12 meeting released on Thursday. But the unanimity on the need to act hides deep differences between eurozone central bankers on which measures should have been adopted, their scope and their time horizon.

The decision to launch a new quantitative easing program, which will see the ECB buy some €20 billion worth of securities every month, was the most contentious among the members of the central ban’s 25-strong governing council, the minutes reveal. But even though the package pushed by ECB president Mario Draghi was adopted by “a large majority,” as he said last month, it leaves the central bank more divided at the top than it has ever been in the euro’s 20-year existence

The minutes confirm that Christine Lagarde, the former IMF chief who will succeed Draghi on November 1, will inherit a divided institution torn apart by its differences on monetary policy. Ever since the September 12 decision, the usually discreet community of European central bankers has been shaken by unprecedented brawl. Some national bankers took the air to criticize the package within hours.

It became known that some of Draghi’s usual allies, the French representatives on the council, had opposed the new bond buying program. Then a few retired European central bankers published a joint “memorandum” criticizing not only the latest package, but the very philosophy of Draghi’s loose policy since he famously promised in 2012 to do “whatever it takes” to keep the euro together. And this week, the leak of an ECB staff paper opposing the resumption of the QE program seemed to indicate that the ECB’s so-called hawks are trying to frame the debate and set the agenda before Lagarde even takes over

The incoming ECB chief has promised a review of monetary policy, notably negative interest rates. A lawyer by training, she has proven politically deft during her years at the helm of the International Monetary Fund. But her lack of monetary expertise may prevent her from taking a leading role in articulating bold new policies for a central bank facing many new practical and intellectual challenges.

So the big question hanging over the institution is whether Lagarde has what it takes not only to broker compromise, but to take the lead on policy matters.