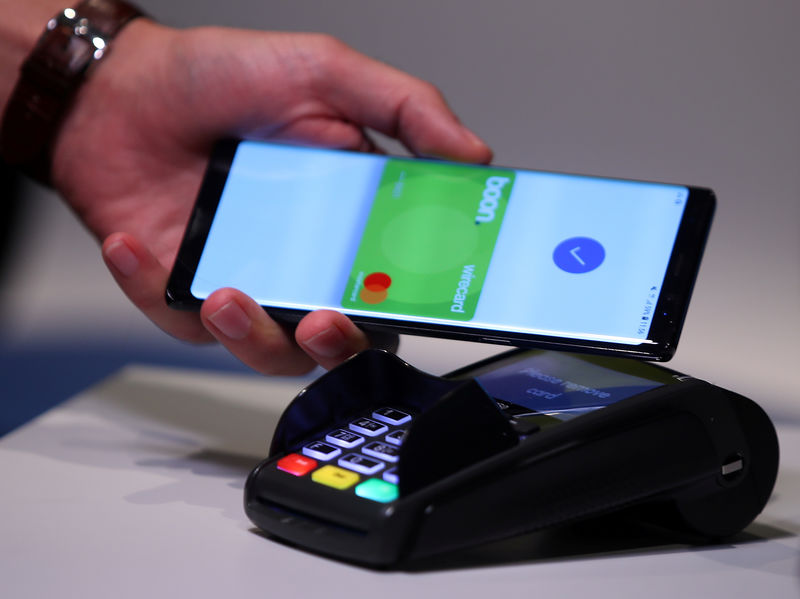 Investing.com — Europe’s stock markets marched higher Tuesday on renewed confidence in the “phase-1” trade deal announced by the U.S. and China, as well as fresh hopes of a deal averting a disorderly Brexit at the end of October.

At the same time, the EU’s top Brexit negotiator told reporters that a deal between the EU and U.K. at this weekend’s summit was still possible, although he stressed that work still needed to be done.

Additionally, the first big sentiment indicator of the month in Europe, Germany’s , came in slightly higher than expected at -22.8 rather than the consensus forecast of -27. That was still a drop from September, while the ZEW sub-index fell to its lowest headline reading since 2010.

The DAX’s gain would have been bigger had it not been for a thumping 18% drop in payments company Wirecard (DE:) in the wake of new allegations of false accounting by the Financial Times.

The FT and Wirecard have been at each other’s throats for months, with Wirecard alleging the newspaper colluded with short sellers to manipulate its share price. The FT said that the law firm it had hired to investigate Wirecard’s claims had found no evidence to support them. Wirecard had said much the same when it hired a law firm to investigate the FT’s allegations.