Home
Stocks
The Wall Street Journal: Major drug distributors in talks to settle opioid lawsuits for $18 billion
Prev Article Next Article
This post was originally published on this site 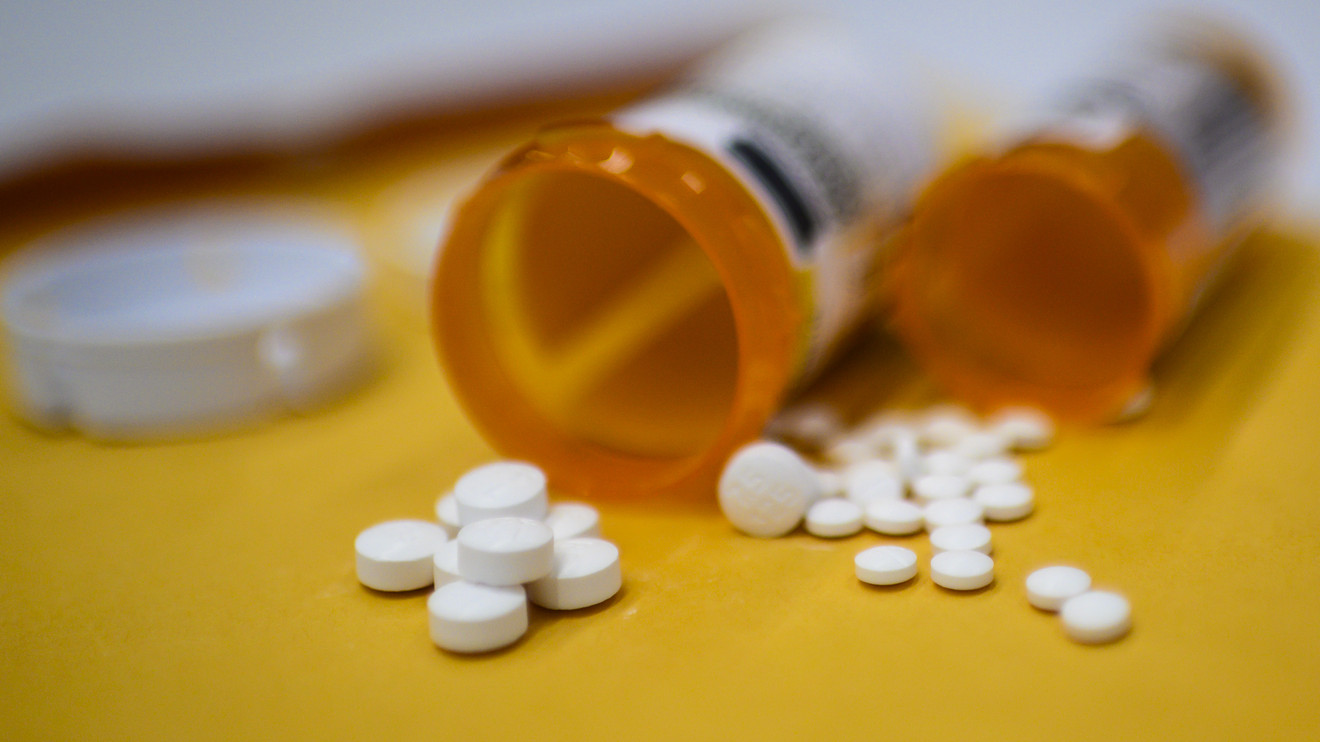 Three major drug distributors are in talks to pay $18 billion to settle sweeping litigation brought by state and local governments blaming them for fueling the opioid crisis, people familiar with the discussions said, potentially marking a broad resolution to lawsuits that have shaken the pharmaceutical industry.

The three distributors — McKesson Corp. MCK, +3.04%  , AmerisourceBergen Corp. ABC, +1.99%  , and Cardinal Health Inc. CAH, +2.39%   — would collectively pay $18 billion over 18 years under the deal currently on the table, the people said. Johnson & Johnson JNJ, +1.62%   is also involved in the discussions to contribute additional money, some of the people said.

Players up and down the pharmaceutical supply chain, including drugmakers, distributors and pharmacies, have been sued by virtually every state and thousands of city and county governments. Over 2,000 lawsuits allege the industry’s overly aggressive marketing of prescription painkillers and lax oversight over drug distribution contributed to widespread opioid addiction.

Pressure has mounted on pharmaceutical companies to settle the opioid lawsuits and cap the liability. McKesson, AmerisourceBergen and Cardinal Health are among companies slated to go to trial Monday in federal court in Cleveland in the cases of two Ohio counties that have been chosen to serve as a bellwether for the broader litigation.