Home
Market
Whirlpool to close Italian plant amid protests
Prev Article Next Article
This post was originally published on this sitehttps://i-invdn-com.akamaized.net/trkd-images/LYNXMPEF9E1E1_L.jpg 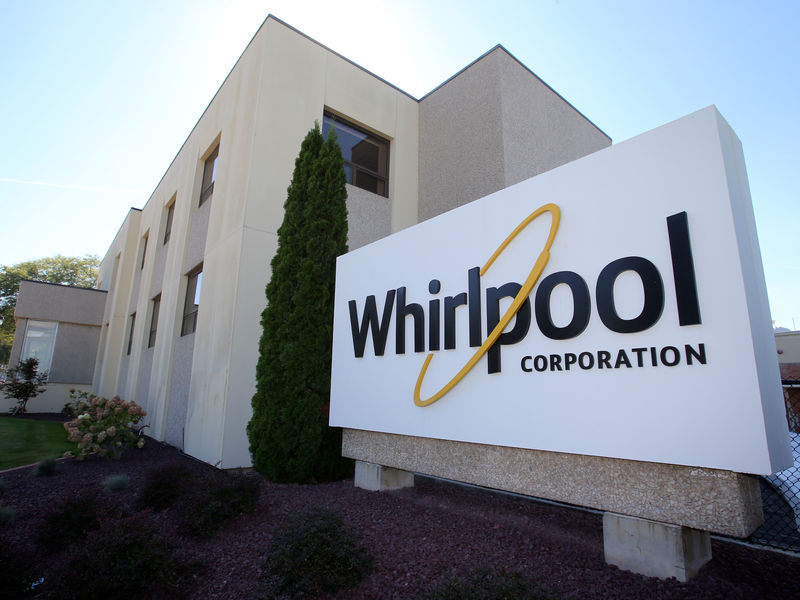 ROME (Reuters) – U.S.-listed white goods maker Whirlpool Corp (N:) said on Tuesday it would close its plant in Naples on Nov. 1, despite a final attempt by the Italian government to keep the site open.

Whirlpool said in May that production of high-end washing machines in Naples was no longer profitable and that it intended to sell the factory, which employs 450 workers in a region with some of the highest unemployment levels in Italy.

“The talks were not positive … the company continues to offer as a single solution: a sale of the business branch,” Patuanelli said after the meeting in Rome.

Metalworkers union FIOM-CGIL called for a two hour strike at the company’s six plants in Italy and some 300 workers blocked a highway outside Naples in protest at the decision.

Whirlpool, which employs around 5,500 people in Italy, said it had failed to make any progress in months of negotiations about a reorganization of the site and confirmed the plant would be shut down at the start of next month.

In June, the Italian government threatened to scrap all incentives it had granted to the company to keep investing in Italy, estimated at some 50 million euros since 2014.