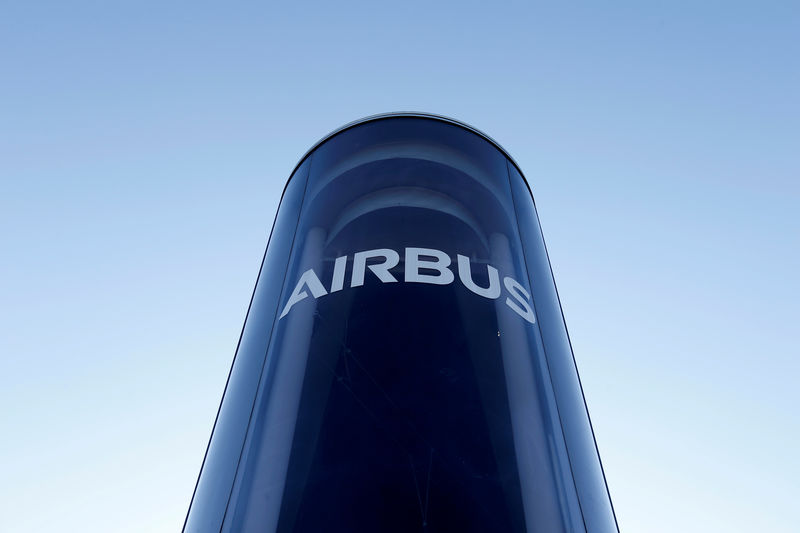 The scope of the deal was included in a monthly Airbus order tally last week but the name of the customer was not disclosed.

Such a deal would be worth $1.3 billion at the most recently published 2018 list prices or about half that after typical discounts. Airbus stopped publishing list values this year.

An Airbus spokesman said the planemaker does not comment on any commercial negotiations with airlines.

Sky Airline was founded in Chile in the early 2000s by Jurgen Paulmann.

After he died in 2014, its leadership was passed to his son, Holger Paulmann, who transformed the carrier into an ultra-low cost player, a type of airline that relies on unbundling fares and selling multiple optional extras on top of bargain prices.