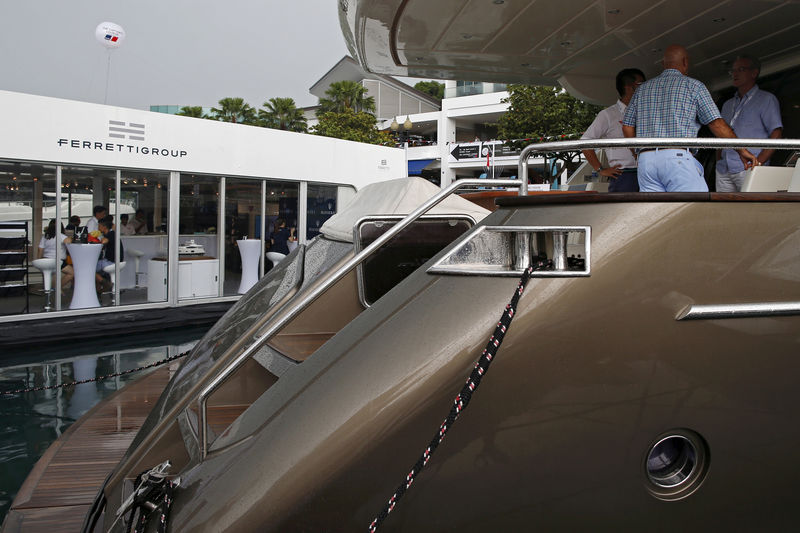 MILAN (Reuters) – Italian luxury yacht maker Ferretti has decided to pull its initial stock offering because it is not satisfied with the price at which the books were covered, a source close to the matter said on Thursday.

Ferretti had only managed to cover the books at 2 euros per share, the low end of a price range that it had already been forced to cut, a source had told Reuters on Wednesday.

At that price, Ferretti would have been worth 580 million euros ($640 million) after a proposed capital increase, just over half the 1.08 billion euros the company and its shareholders were originally hoping to fetch.