Home
Market
UBS cutting up to 30 banking jobs in Asia Pacific: source
Prev Article Next Article
This post was originally published on this sitehttps://i-invdn-com.akamaized.net/trkd-images/LYNXMPEF9K078_L.jpg 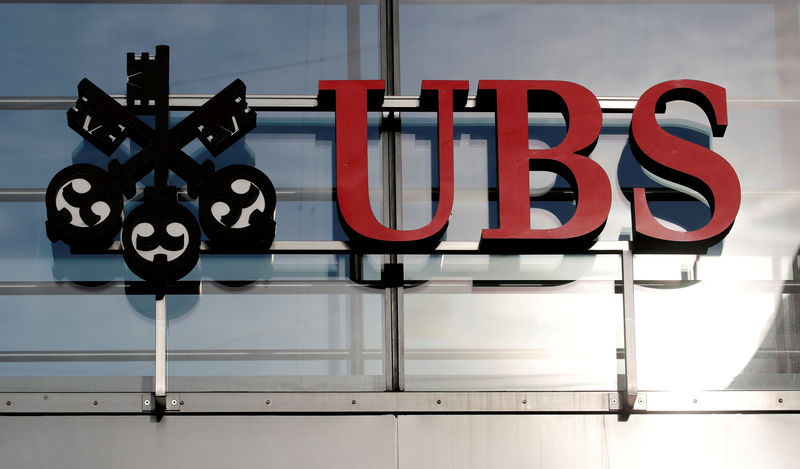 HONG KONG (Reuters) – UBS (S:) will cut up to 30 jobs in the major centers of Hong Kong, Singapore, Sydney and Tokyo after combining its global markets and banking businesses, a person with knowledge of the matter said.

The job cuts at the Swiss bank started last week and were centered on both “front and back office” positions in the trading and investment banking divisions of the global bank, said the person, who declined to be named.

UBS said in September that it would combine its global markets and banking businesses in a move to pare back its management structure and revamp its flagging market share.

As part that move, the bank’s main equities unit will be merged with its smaller foreign exchange, rates and credit trading (FRC) operations to form a single ‘Global Markets’ securities and trading unit.

The major Asian financial centers of Hong Kong and Singapore, which hold the majority of UBS Asian workforces, would be most impacted by the latest round of redundancies while positions were also cut in Sydney and Tokyo, the person said.

Most of the front line investment banking changes were limited to junior staff, he added.

UBS has 10,000 people employed in Asia and a bank spokesman declined to comment on the most recent round of job cuts.

Bloomberg reported earlier on Monday that UBS was cutting about 40 jobs in Asia Pacific.