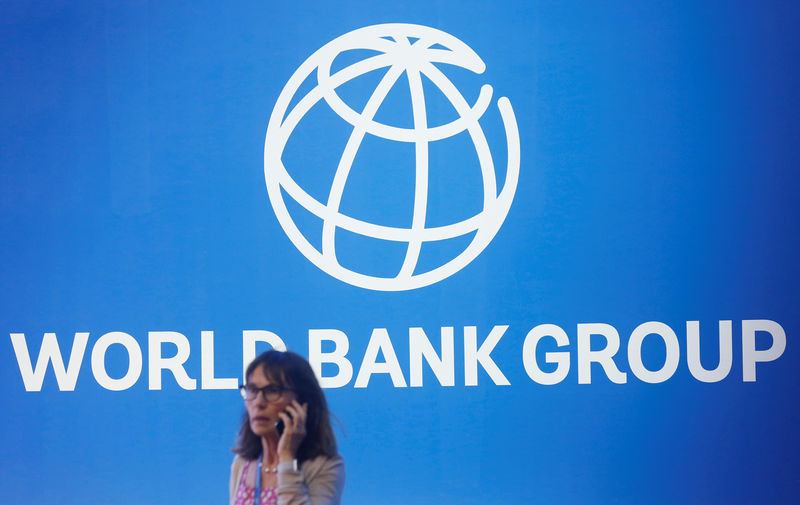 By David Lawder and Stephen Kalin

The report released in Washington late Wednesday night ranks countries on their business climates, and found that the most improved countries over the previous year were Saudi Arabia, Jordan, Togo, Bahrain, Tajikistan, Pakistan, Kuwait, China, India and Nigeria.

“Something clearly is happening in the Gulf which has not happened before,” Simeon Djankov, World Bank senior research director and founder of the Doing Business report, told Reuters in Riyadh.

“Everybody here in this region figured out we better diversify the economy in some direction and I think this is actually why the reforms are happening now.”

Two to three years ago when countries started work on some of these reforms, oil prices were unstable, Djankov added.

The report coincides with the scheduled appearance of World Bank President David Malpass at a Saudi investment conference next week, a year after his predecessor pulled out of the same event amid a global outcry over the murder of journalist Jamal Khashoggi in the Saudi consulate in Istanbul.

“Removing barriers facing entrepreneurs generates better jobs, more tax revenues, and higher incomes, all of which are necessary to reduce poverty and raise living standards,” Malpass said in a statement.

Critics however say the report is too heavily weighted in favor of deregulation.

“This is a pure measure of deregulation. This index takes a fairly extreme position on market fundamentalism,” said Justin Sandefur, a fellow at the Center for Global Development in Washington.

The top 10 rankings in the survey were largely unchanged from a year ago, with New Zealand holding its top spot, followed by Singapore, Hong Kong, Denmark, South Korea, the United States, Georgia, Britain, Norway and Sweden.

China saw its ranking climb 15 places to 31st, a move Djankov attributes to domestic reforms prompted by trade tensions with the United States.

Pakistan and Nigeria also made big jumps as a result of internally focused reforms in the face of trade difficulties.

Latin American countries lagged in the rankings, with Argentina falling seven places to 126th, and Mexico, the region’s highest-ranking economy, falling six spots to 60th. The World Bank said that for the second year in a row, Mexico made no major business climate improvements.

Chile fell three places to 59th. The South American commodity exporter was at the center of a controversy in January 2018 over changes to the study’s methodologies, which former World Bank chief economist Paul Romer said may have been biased against the country’s socialist president at the time, Michelle Bachelet.

Romer left the bank shortly after airing his views in a Wall Street Journal interview. https://www.reuters.com/article/us-worldbank-economist-romer/world-bank-economist-paul-romer-quits-after-chile-comments-idUSKBN1FD38Y