Home
Market
Google results to share stage with U.S. antitrust probe
Prev Article Next Article
This post was originally published on this sitehttps://i-invdn-com.akamaized.net/trkd-images/LYNXMPEF9R0LF_L.jpg 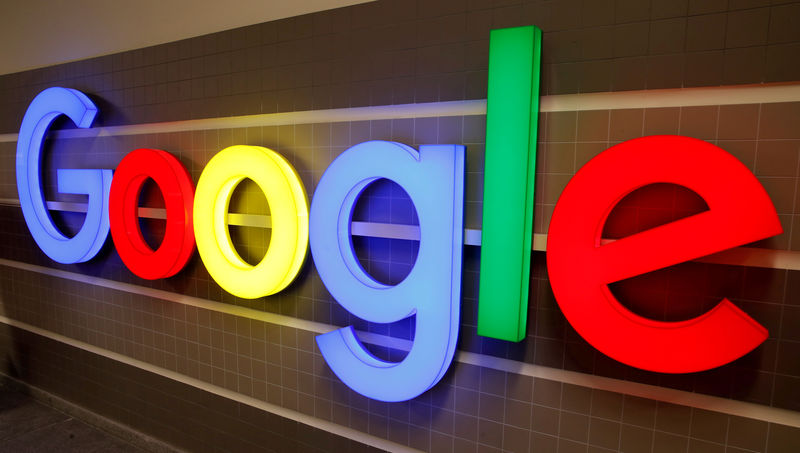 By Paresh Dave and Diane Bartz

They should expect a common refrain during the company conference call: it’s deja vu all over again.

Late this summer Texas announced it was leading a group of 48 state attorneys general to probe allegations of anticompetitive practices by Google, largely around its lucrative online advertising business.

Google maintains that the same players were involved in similar investigations, but to no avail. And the Federal Trade Commission settled its own two-year antitrust probe in 2013, concluding it has not manipulated search results to hurt rivals https://www.reuters.com/article/google-antitrust/update-3-us-ends-long-google-probe-with-only-mild-reprimand-idUSL1E9C34Y120130103.

“We have answered many questions on these issues over many years, in the United States as well as overseas, across many aspects of our business, so this is not new for us,” Google said in a recent blog post on the topic.

That is not stopping states from taking advantage of new political momentum from both sides of the aisle to go after Silicon Valley’s giants, including Google.

Missouri, for instance, is folding its two-year old investigation into the new Texas-led probe. The hope is that with more AGs, “there’s a lot more firepower,” said Chris Nuelle, a Missouri AG spokesman.

Ryan Bangert, who is leading Texas Attorney General Ken Paxton’s Google probe, is a veteran of the Missouri investigation where he spent nearly two years overseeing it.

Texas is leading the current effort as part of an agreement to put a Democrat in charge of an investigation into Facebook (O:) and a Republican at the helm of the Google effort, according to sources familiar with the discussions. New York’s Democratic Attorney General Letitia James is leading the multi-state Facebook probe.

Alphabet is expected to report quarterly revenue at or above its usual 20% mark after the closing bell of trading on Monday, with newer businesses such as YouTube and cloud computing driving growth.

But the company offers limited product-level financial disclosures, which has left investors increasingly perplexed about how various pressures including the regulatory scrutiny, advertiser boycotts and global trade tensions are actually affecting operations.

Some of the previous probes have touched on advertising – the focus of this one – but other issues as well.

In addition to advertising, the FTC’s probe involved search bias and “scraping” of content. Missouri looked at the scope of Google’s data collection and whether it scraped content from competitors.

Several companies continue to hold the same complaints about Google.

Texas closed this probe in mid-2014, giving Google and companies that had complained about it notice by phone without offering any reason, three people familiar with the matter said.

“But the political winds have shifted,” said Hubbard, who worked for the New York AG from 2005 to 2012. “There’s a lot more momentum to fix the situation.”

Now, the AGs are hearing complaints that Google is collecting more and more data from users to sell ads, while delivering them an increasingly poor experience.

Google’s critics say the European Union’s $2.7 billion antitrust judgment against Google Shopping two years ago backs them up, and economists in contact with state AGs say that Google’s influence has become more problematic with the increased reliance on internet services for news and communications access.

Google declined to comment. In the past the company has said it faces robust competition in ad services, and that in search users can easily shift to alternatives such as Bing.

The states are reviewing the shopping case and other successful European investigations into Google to build a stronger case than they had amassed in their scuttled investigations. Google is more dominant in the EU than in the United States, and European law favors plaintiffs and a looser definition of monopoly power, said Chris Sagers, who teaches antitrust at the Cleveland-Marshall College of Law.

Proving Google is dominant in any given market “will be a lot harder here than it was in Europe,” he said.