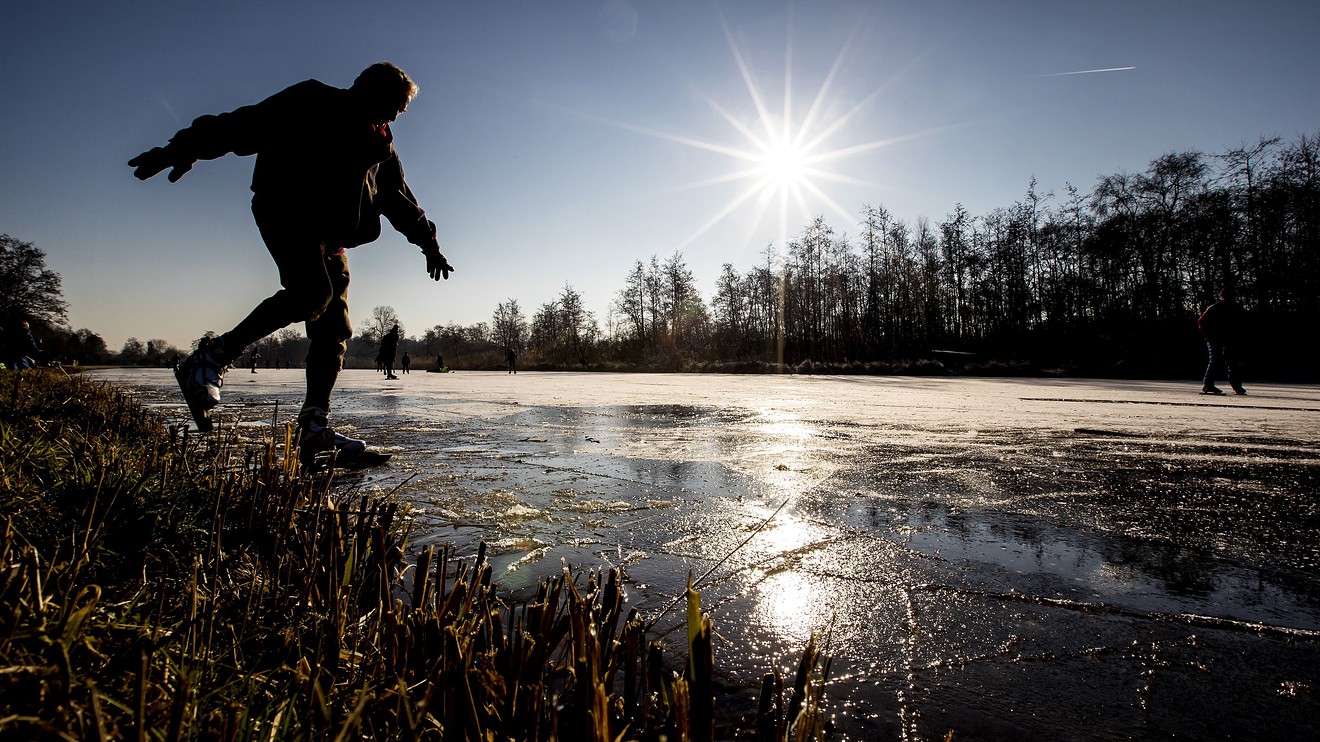 The Federal Reserve worked hard on Wednesday to emphasize that U.S. interest rates would stay on hold unless the economic outlook deteriorated significantly, after it cut rates for a third time this year.

But some market participants are less sure that the central bank will keep up its stoic policy stance, if only because so much of the Fed’s thesis for maintaining rates at present levels is dependent on the outcome of something as elusive as a U.S.-China trade resolution, the prospects of which have waxed and waned over the last few months.

One day after the Fed’s monetary policy outlook, Chinese officials were questioning the likelihood of a long-term comprehensive deal that might address sticking points such as the concerns around Beijing’s use of subsidies in industrial policy, according to Bloomberg.

“You want to bet against the Fed when you think their hand is weak. The press conference gave me a lot more confidence that they’re on thin ice, and I’d be betting against it. I’m comfortable looking for more cuts,” Ed Al-Hussainy, senior interest rate and currency analyst for Columbia Threadneedle Investments, told MarketWatch.

Expectations for two or more quarter percentage point interest rate cuts by the end of Nov. 2020 rose to 34%, from 23% a day ago, based on fed fund futures data provided by CME Group.

In the post-meeting news conference, Fed Chairman Jerome Powell cited the potential for global economic headwinds to clear up once the Phase 1 of the U.S. – China trade deal was signed which may boost economic activity and business confidence.

A global economic slowdown, at least partly caused by President Trump’s import tariff policies, has been blamed for pushing the U.S. central bank to preemptively lower interest rates this year, while U.S. growth has also slowed to an annualized pace of 1.9% the third quarter.

“Powell put a lot of emphasis on the phase-1 trade deal, that’s a very risky position to be in,” said Al Hussainy. “Acting ahead of any deal developments, that’s a question mark. It’s a weak spot in their justification” for staying on pause.”

And even if a trade deal is struck, Powell’s conviction that a phase 1 agreement would be able to stave off a hit to economic growth was “baffling” as the current negotiations would not remove tariffs that have already kicked in, wrote Ian Shepherdson, chief economist for Pantheon Macroeconomics.

After the Fed meeting Wednesday, the gap between short-dated and long-dated yields, or the yield curve, compressed amid doubts that the central bank’s monetary easing thus far was insufficient to boost growth and inflation. A narrowing spread can indicate when investors feel monetary policy remains tight.

“The curve shape offered the most identifiable expression of investor concern that the FOMC is ending its easing efforts too soon,” noted Ian Lyngen, head of U.S. rates strategy at BMO Capital Markets.