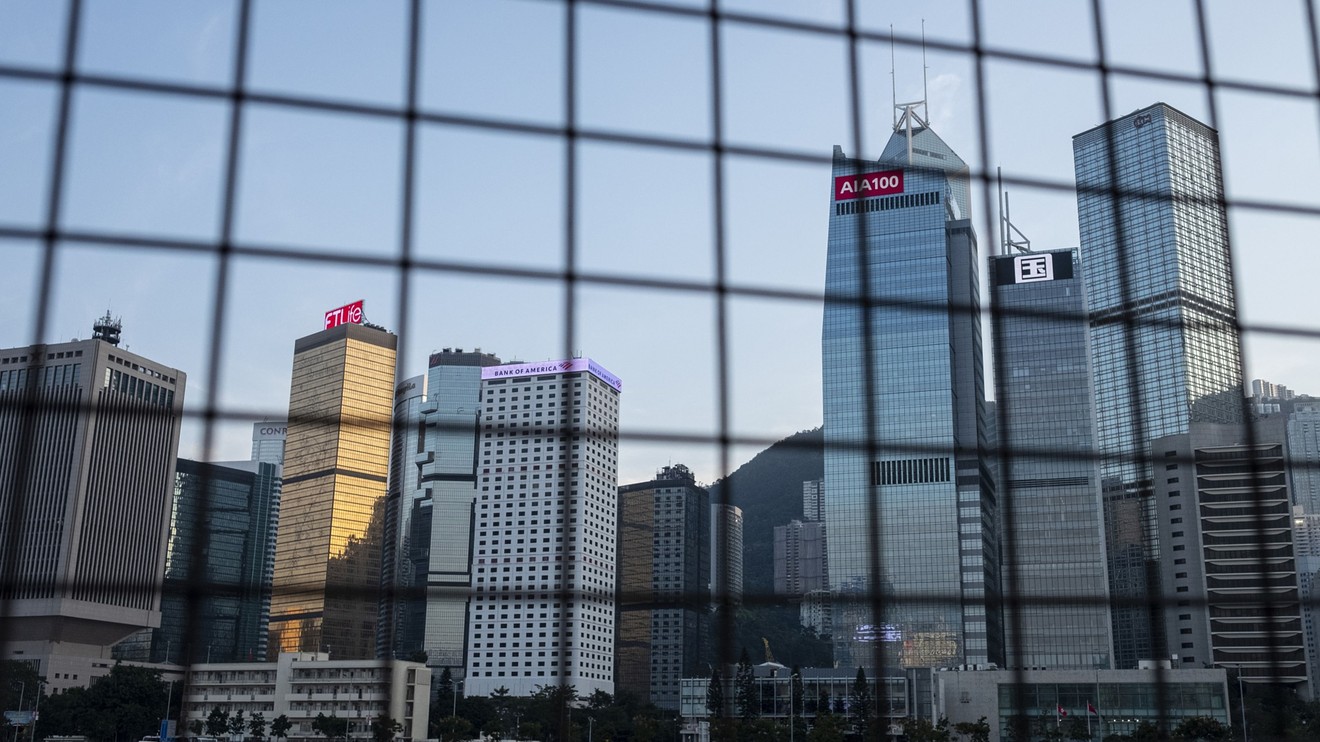 In an interview with Bloomberg Television on Sunday, U.S. Commerce Secretary Wilbur Ross said “we’re making good progress” and that there was “no natural reason” why a “phase one” trade deal couldn’t be reached this month. Ross also said licenses for U.S. companies to do business with Huawei Technologies Inc. will be coming “very shortly.” The U.S. blacklisted the Chinese tech giant in May, but the licences will allow U.S. sales to resume for products that don’t pose national security risks.

That added to a stronger-than-expected U.S. jobs report Friday, and to comments by Federal Reserve Vice Chairman Richard Clarida , who said Friday that he’s “very happy” with U.S. monetary policy and that the economy was “very resilient.”

Meanwhile, Southeast Asian nations agreed to work with China to maintain regional stability and committed to sign a 16-country free-trade deal next year.

“Pessimism took a pummeling” after recent events, wrote Stephen Innes, chief Asia market strategist with AxiTrader, in a note Sunday. “This essential trade war de-escalation should play out favorably for the global tech supply chains and could be hugely beneficial for Chinese equity markets.”

The jobs numbers could help to reassure investors about American household spending, the main driver of the biggest global economy.

“Rolling on from the better than expected headline figure for the U.S. jobs report, Asian markets are likely to start in decent fashion this week,” said ING in a report.

Friday’s employment numbers helped to shore up investor faith that has been shaken by U.S.-China trade tension and Brexit.

The world’s largest economies have agreed to at least a temporary truce in what President Donald Trump dubbed “phase one” of a trade deal. Envoys are negotiating the details of that pact, but economists caution major issues have yet to be decided.

U.S. companies are reporting weaker profits compared with a year ago as global economic activity and consumer demand weaken.

Britain’s departure from the European Union has been delayed until at least Jan. 31 after the other 27 member governments granted London’s request for a three-month extension.

Prime Minister Boris Johnson called an election after parliament blocked his plan to leave on Oct. 31 whether the two sides agreed in advanced on their future trade and other relations or not.

France’s minister for European affairs, Amelie de Montchalin, said she is advising French companies to prepare for a scenario in which Britain leaves without a divorce deal. She told broadcaster Europe 1 radio the new date of Jan. 31 “is not negotiable.”