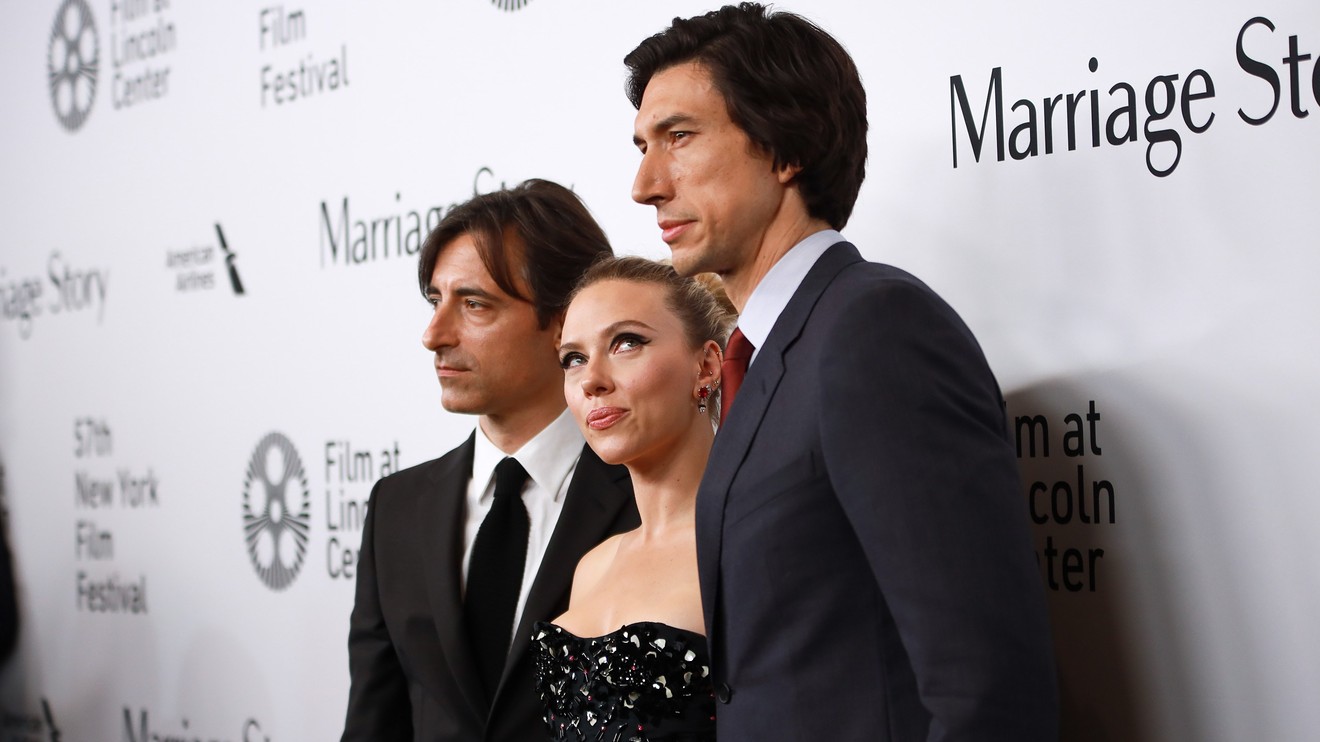 Talk about Christmas creep, Netflix Inc. has provided a sneak peek at some new original movies and series that will be released in December.

The new releases include a number of holiday-themed titles, Netflix’s answer to AT&T Inc.’s T, -0.12%  HBO megahit series “Game of Thrones” and one of “several” movies in which the streaming video service is attempting to create some Oscar buzz.

Here are the drop dates for some of the Netflix NFLX, +2.35%   shows coming next month, and many with still-undetermined relief dates, with brief descriptions:

• “A Christmas Prince: The Royal Baby”

Netflix completes its first-ever movie trilogy with the upcoming movie: “It’s Christmastime in Aldovia — and a royal baby is on the way!”

A “thriller” series starring Ian Somerhalder and Adrian Holmes about a doctor who transforms his best friend into a vampire.

Justin Williams returns for more magic tricks in what looks to be a “very Christmassy season.”

Netflix is “aiming at the Oscars” with this movie starring Scarlett Johansson and Adam Driver about a divorced couple trying to keep a working relationship.

A Chinese language series about a woman who defies her mafia-affiliated father’s wishes by becoming an undercover bodyguard.

A movie starring Ryan Reynolds and Michael Bay about six “untraceable” agents unable to move on from their pasts.

Another Netflix “Oscar hopeful” starring Anthony Hopkins and Jonathan Pryce about when Pope Francis was set to succeed Pope Benedict.

A series starring Henry Cavill that Netflix dubs as its “first big answer to ‘Game of Thrones’” is about a mercenary monster hunter.

The Robinson family looks to leave the alien planet they crash-landed on.

The whole cast and crew of the anime brand returns in a six-episode series.

Joe travels across the U.S. for his next victim.

Swedish series about a 24-day hunt for a partner to bring home for Christmas.

• “Christmas in the Wild”

About a woman jilted by her husband about to embark on an African safari, starring Rob Lowe and Kristen Davis.

• “The Knight Before Christmas”

A remake of the Disney classic.

A German miniseries to be released “sometime in the holiday season” about three Christmases, three women and three generations.

Last but not least, in the “We’re not sure on this one” category:

A behind-the-scenes video of the third season included a Christmas set: “With the absence of Christmas in Season 3, are we due a Christmas episode?”