Home
Market
Samsung to Close CPU Research Division in U.S.
Prev Article Next Article
This post was originally published on this sitehttps://i-invdn-com.akamaized.net/news/LYNXMPEA9S12M_M.jpg 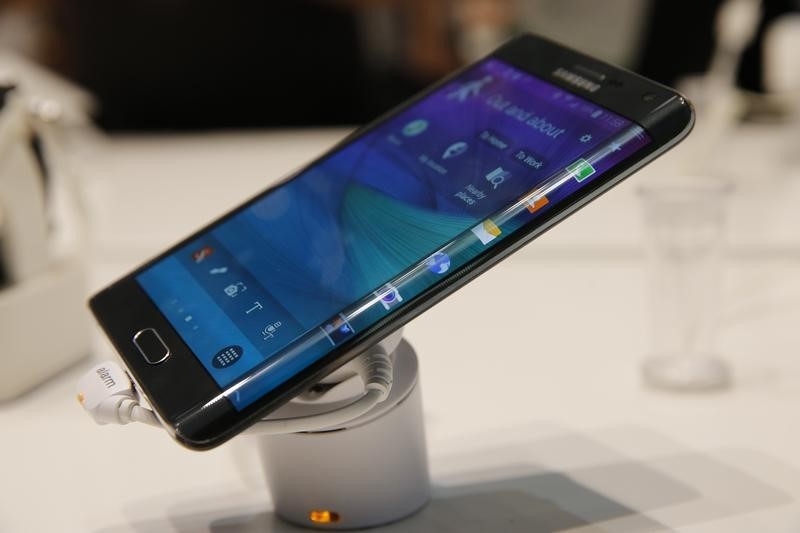 Investing.com – South Korea-based Index heavyweight Samsung Electronics Co Ltd (KS:) announced on Tuesday that it is closing down a CPU project at its Samsung Austin Research Center in the U.S.

The decision to shut down the research division means that there will not be any future in-house developed cores like the Mongoose M4 found in Exynos 9820, the company’s current flagship processor.

It will also make some 300 employees redundant, but those affected could be relocated to different projects, Samsung (KS:) said in a statement.

“Based upon a thorough assessment of our System LSI business and the need to stay competitive in the global market, Samsung (KS:) has decided to transition part of our U.S.-based R&D teams,” the company said, referring to its logic chip business.

Samsung’s stock prices were little affected by the news and gained 0.6% to 52,600 won on Tuesday in Asia.