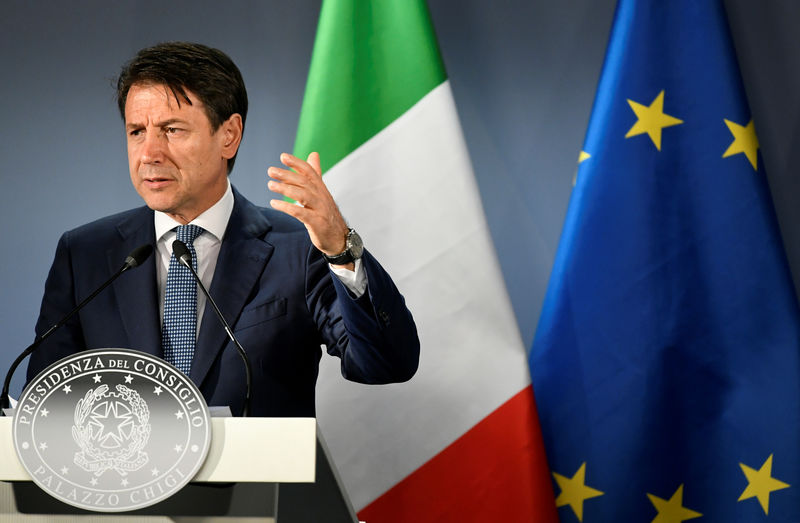 ArcelorMittal announced this week it was withdrawing from a year-old deal to buy Italy’s Ilva steelworks, saying its decision came after the government had scrapped a guarantee of legal immunity while it cleaned up the heavily polluting plant.

Conte met ArcelorMittal managers earlier in the day and said it was clear the legal shield had nothing to do with the decision to quit Italy. The real problem was that the firm had not hit its production targets, he told reporters.