Home
Stocks
Earnings Results: IAC talks growth of smaller businesses after earnings as it prepares for potential Match spinoff
Prev Article Next Article
This post was originally published on this site 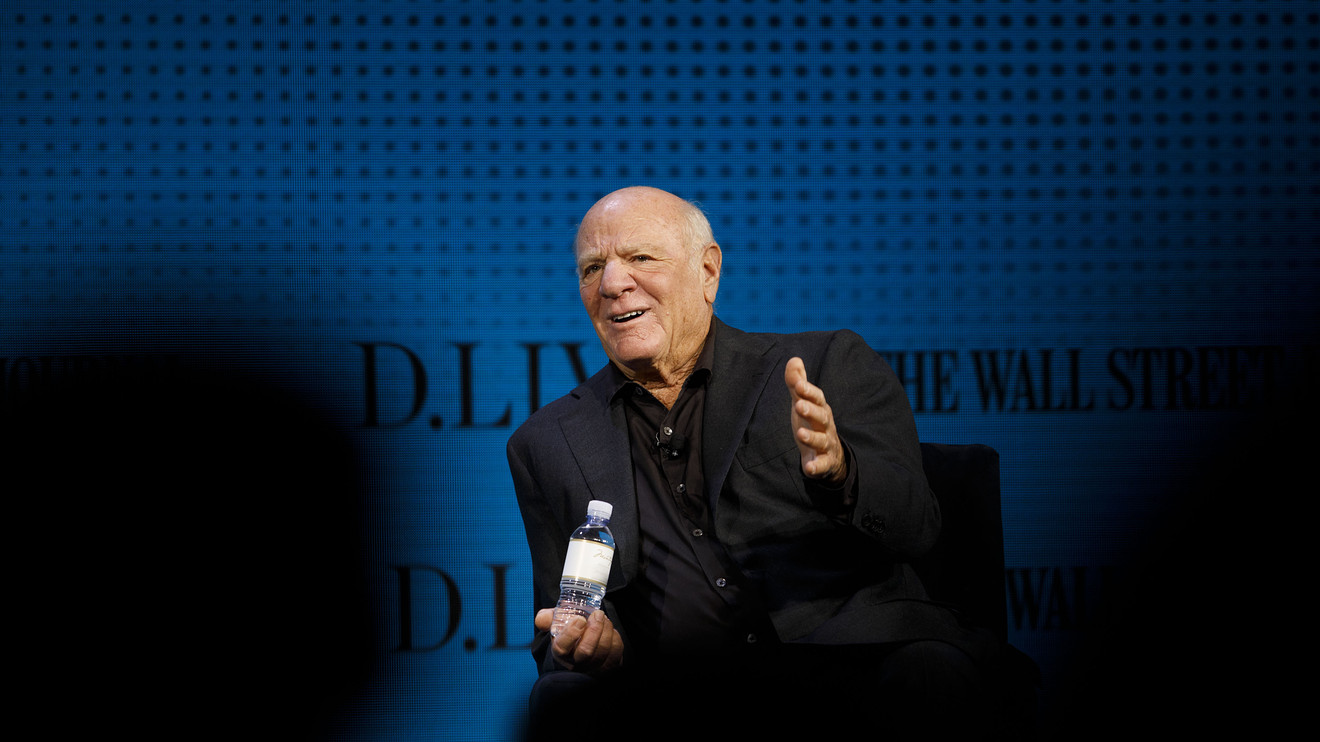 InterActiveCorp. touted the beginning of a turnaround for ANGI Homeservices Inc. and growth for its smaller properties in its earnings report out Wednesday, also highlighting potential scenarios if a separation with Match Group Inc. goes through.

IAC IAC, -4.26%  has a majority economic interest in publicly traded dating site Match MTCH, -2.52%  and home-contractor listings company ANGI ANGI, -4.01%  . IAC shares were weighed down in Wednesday’s regular trading session after Match gave a disappointing outlook while meeting expectations with its latest financials the prior afternoon.

IAC delivered its own numbers Wednesday afternoon, and the New York-based media giant reported net income of $128.5 million, or $1.35 a share, down from $145.8 million, or 1.49 a share, a year earlier. Analysts surveyed by FactSet were calling for $1.10 in GAAP earnings per share. The company posted $266 million in adjusted earnings before interest, taxes, depreciation and amortization (Ebitda), compared with $267 million a year earlier and the $274 million FactSet consensus.

ANGI Homeservices also posted results Wednesday afternoon, delivering GAAP earnings per share of 4 cents and adjusted Ebitda of $58.9 million on revenue of $357.4 million. ANGI’s GAAP EPS beat estimates by 2 cents, while Ebitda and revenue were largely in line with expectations.

IAC Chief Financial Officer Glenn Schiffman said that IAC and ANGI are “in the early stages of turning that business around” following a disappointing report three months back when the company admitted it was caught off guard by changes in search-engine dynamics.

ANGI Chief Executive Brandon Ridenour said that the company saw “an unprecedented acceleration in costs” in the June quarter for its paid-search channel but that ANGI has employed new bidding technologies and tactics to help bring those costs in line and drive “significant progress.” Progress has been more “muted” in organic search, according to Ridenour, but ANGI is looking to drive more direct relationships with customers going forward.

One new initiative for the company is a broad rollout of on-demand pricing for services, through which customers will be able to see up-front pricing for services and book them directly on HomeAdvisor, one of the company’s platforms. Ridenour said the new offering will make the process of booking home services more akin to the act of placing online food or grocery orders, which he sees as important with millennials representing the largest group of home buyers. The service is available for 133 service-provider categories.

On a pro-forma basis, excluding write-offs from the Angie’s List acquisition and revenue from an asset that was sold last winter, ANGI revenue climbed 22%, which Ridenour said was the highest revenue growth rate for the unit since Angie’s List and HomeAdvisor combined in 2017.

IAC’s Vimeo video-production business saw 29% revenue growth in the latest quarter, while the Dotdash website business saw 34% growth and the Mosaic applications business increased its top line by 45%. Vimeo’s fastest growing segment was in enterprise, and Schiffman said that 60% of Fortune 500 companies have at least one paying account with the service.

“That illustrates reach and the opportunity for our land-and-expand strategy as we offer solutions to larger businesses and enterprises,” he said. The company is in the process of integrating its Magisto acquisition meant to give users more tools for video creation in addition to production, storage, and editing features.

Schiffman said that Vimeo and Mosaic crossed the $50-million revenue threshold last quarter and that IAC’s outlook implies that Dotdash will hit the mark this quarter, meaning they could “hopefully grow into tomorrow’s leaders and tomorrow’s engines for IAC as a whole” if the Match separation goes through.

“Historically we’ve seen innovation and performance unleashed when talented entrepreneurial managers have the opportunity to chart their own course and a slimmer IAC is forced to build again,” he said.