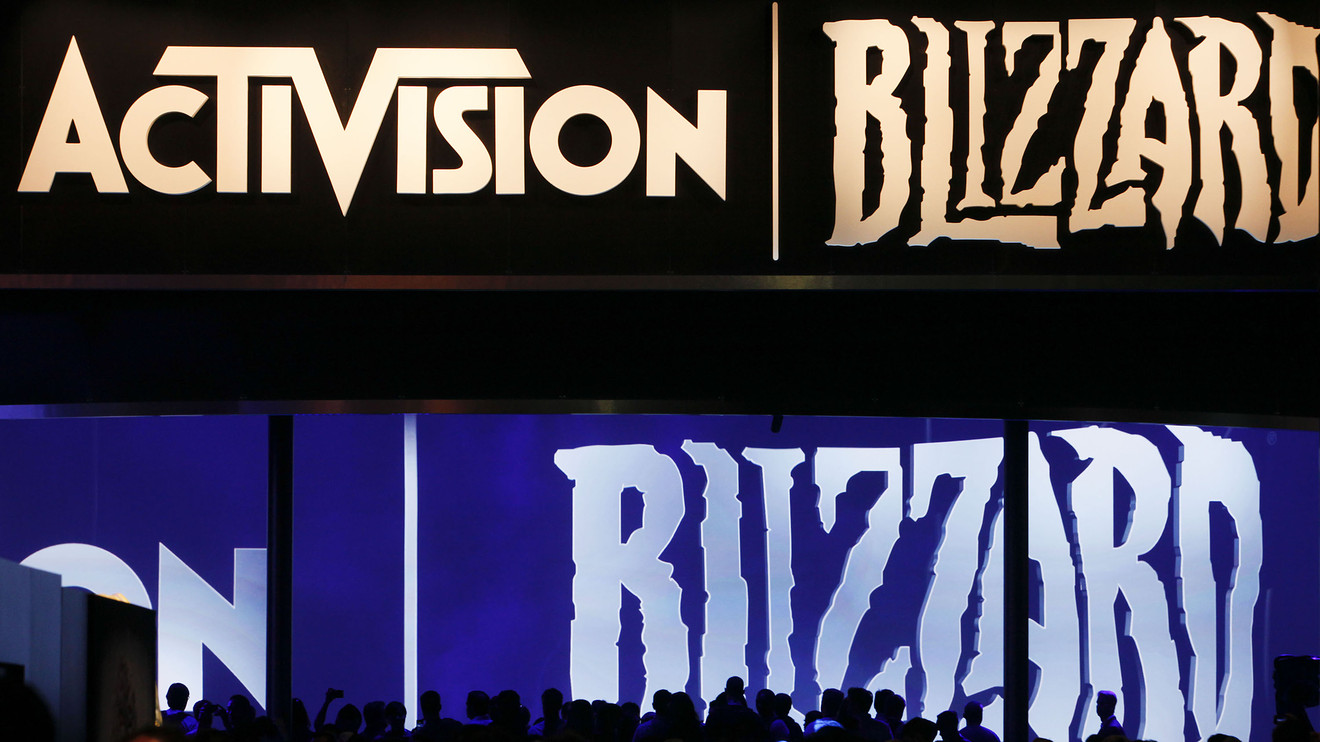 The videogame company beat the consensus bookings and profit estimates.

Bookings, a figure that includes digital and physical copies of games and is commonly used in the videogame industry, fell to $1.21 billion from $1.66 billion a year ago. Analysts polled by FactSet had expected adjusted earnings of 23 cents a share and bookings of $1.17 billion.

“Our third-quarter results exceeded our prior outlook for both revenue and earnings per share,” Activision Chief Executive Bobby Kotick said in a statement. “Recent launches have enabled significant growth in the size of our audiences for our ‘Call of Duty’ and ‘World of Warcraft’ franchises. As we introduce mobile and free-to-play games based on our franchises we believe we can increase audience size, engagement and monetization across our wholly owned franchises.”

Activision faced a backlash in October after the company suspended a professional videogame player for a year for supporting the Hong Kong protests during an interview. Gamers voiced their dismay with the company on various social-media sites, alleging that the gaming giant was selling out to preserve its business in China. According to FactSet, Activision derives 5.2% of its total revenue from mainland China, which is more than double from a year ago.

For the fourth quarter, analysts model adjusted earnings of $1.27 a share on bookings of $2.75 billion.