Home
Stocks
The Margin: Watch: Pulitzer Prize winner smacked in the face during radio interview
Prev Article Next Article
This post was originally published on this site 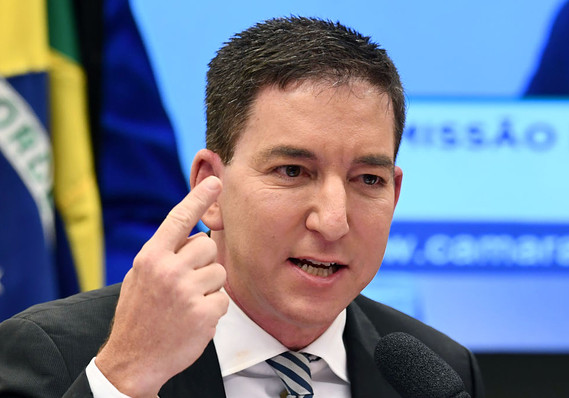 Clearly, Augusto Nunes doesn’t like being called a coward.

Glenn Greenwald, founder and editor of The Intercept, found out the hard way during a live taping with the right-wing Brazilian journalist.

The two got into a testy exchange when Greenwald reportedly confronted Nunes over comments he previously made insinuating that Greenwald and his husband, Brazilian politician David Miranda, neglect their adopted children.

“We have a lot of political differences, I have no problem being criticized for my work,” Greenwald said, according to a BuzzFeed translation of the interview. “I criticize him too, but what he did was the ugliest and dirtiest thing I’ve ever seen in my career as a journalist.”

Greenwald, who won a Pulitzer Prize for his team’s reporting on Edward Snowden and the NSA, then repeatedly called Nunes a coward until a scuffle broke out and the two had to be separated.

Here’s all the action: