Home
Stocks
Key Words: Running prodigy Mary Cain: ‘I was emotionally and physically abused by a system designed by Alberto Salazar and endorsed by Nike’
Prev Article Next Article
This post was originally published on this site 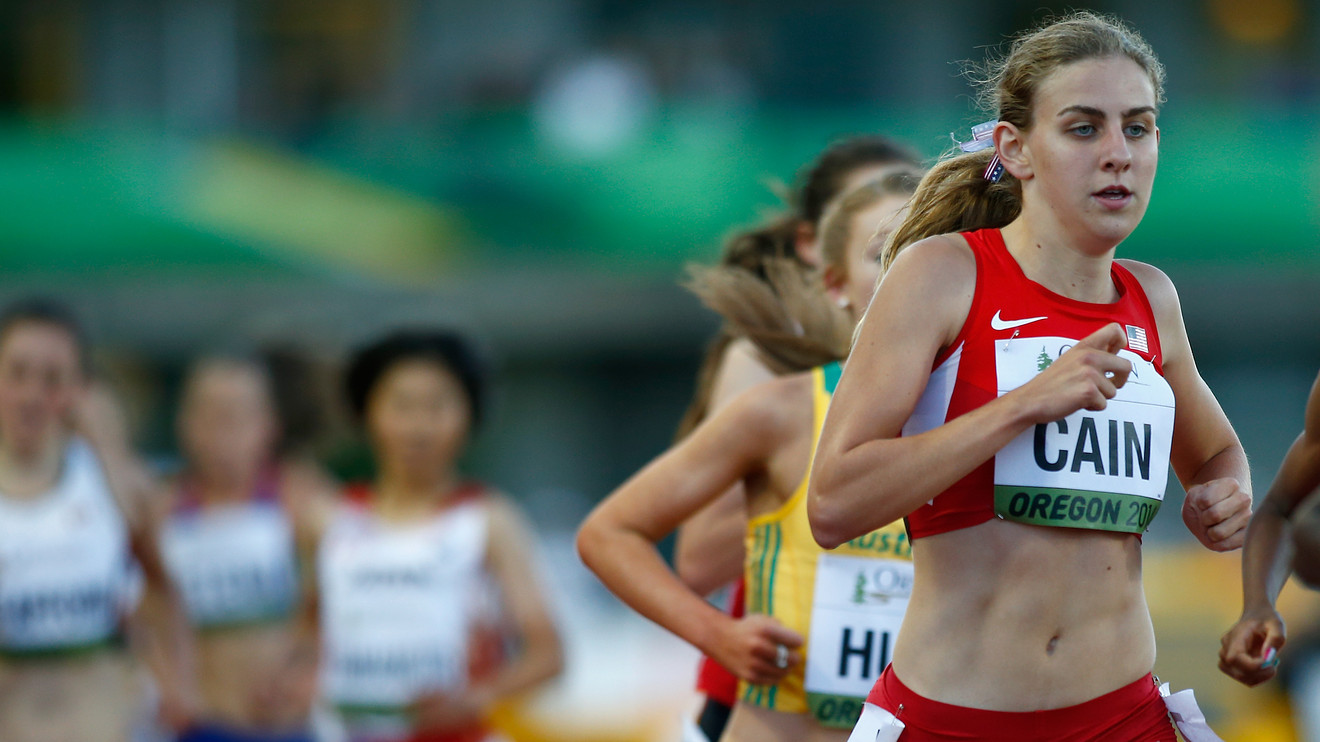 She was the fastest girl in America — until Nike ran her into the ground.

So says Mary Cain, a running prodigy who joined the athletic giant’s Oregon Project led by star coach Alberto Salazar when she was 17, in a New York Times video op-ed posted on Thursday.

Cain, now 23, walked through the highs and lows of being a part of Nike’s NKE, -0.64%   elite track and field squad in a seven-minute video and accompanying article that soon went viral on Twitter TWTR, +0.69%   and topped Google GOOGL, +0.17%   searches on Thursday. “It was a team of the fastest athletes in the world, and it was a dream come true,” she said.

“I joined Nike because I wanted to be the best female athlete, ever. Instead, I was emotionally and physically abused by a system designed by Alberto and endorsed by Nike,” says Mary Cain. https://t.co/CzGsVRQD0m pic.twitter.com/XymyuD5dQw

But that dream soured as she was drilled to focus more and more on her weight. “An all-male Nike staff became convinced that in order for me to get better, I had to become thinner … and thinner and thinner,” Cain explained, alleging that Salazar set an “arbitrary” 114-pound target weight for her. At five-foot-seven, that means she was underweight, according to the BMI scale.

Cain also said there was no certified nutritionist on the team, and that Salazar would weigh her in front of her teammates, and publicly shame her if she wasn’t hitting her weight. “He wanted to give me birth-control pills and diuretics to lose weight — the latter of which isn’t allowed in track and field,” she said. Salazar was recently banned from the sport for four years related to doping charges; he is appealing the decision. The Oregon Project has been shut down.

Read more: Nike CEO knew about testosterone tests on runners — what this could mean for him and the stock

She said her running suffered as her physical and mental health deteriorated. She stopped getting her period for three years, and broke five bones, which are signs of RED-S, or Relative Energy Deficiency in Sports syndrome. “I got caught in a system designed by and for men, which destroys the bodies of young girls,” she said.

“I joined Nike because I wanted to be the best female athlete ever. Instead, I was emotionally and physically abused by a system designed by Alberto Salazar and endorsed by Nike.”

Cain also started having suicidal thoughts and cutting herself — but said that when she told Salazar and the team psychologist about her self-harm, “they pretty much told me that they just wanted to go to bed.” So she quit the team in 2015. “That was my kick in the head where I was like, ‘This system is sick,’” she said.

She’s speaking up now to protect other athletes, and especially young women.

“We need more women in power — part of me wonders, if I’d worked with more female psychologists, coaches, and nutritionists, where I’d be today,” she said.

Cain also called on Nike to make real changes. “You can’t just fire a coach and eliminate a program and pretend the problem is solved,” said Cain. “My worry … Nike is merely going to rebrand the old program, and put Alberto’s old assistant coaches in charge.”

Salazar told the Times that he denied many of Cain’s claims, and that he supported her health and welfare during her five years with Nike.

Nike sent the following statement to MarketWatch on Thursday evening: “These are deeply troubling allegations which have not been raised by Mary or her parents before. Mary was seeking to rejoin the Oregon Project and Alberto’s team as recently as April of this year and had not raised these concerns as part of that process. We take the allegations extremely seriously and will launch an immediate investigation to hear from former Oregon Project athletes. At Nike we seek to always put the athlete at the center of everything we do, and these allegations are completely inconsistent with our values.”

Cain’s video is the latest damaging report against Nike, which have mounted since doping allegations led the U.S. Anti-Doping Agency to suspend the brand’s star coach from track and field. CEO Mark Parker is stepping down in 2020, although he said that the doping scandal had “absolutely nothing” to do with him leaving. The World Anti-Doping Agency also announced this week that it will be investigating every athlete that ever trained with Salazar.

Several elite runners and coaches shared their support for Cain on Thursday. The 2017 New York City Marathon winner Shalane Flanagan apologized for not reaching out when she saw Cain was struggling. “I had no idea it was this bad,” she wrote. “We let you down. I will never turn my head again.”

I had no idea it was this bad. I’m so sorry @runmarycain that I never reached out to you when I saw you struggling. I made excuses to myself as to why I should mind my own business. We let you down. I will never turn my head again.https://t.co/pfj0BIaEiS

U.S. Olympic distance runner Kara Goucher, who also trained under Salazar until 2011, told the Times that she experienced a similar environment, and was also weighed in front of her teammates.

For the people claiming Mary should have known better, not taken Nike $ and is not a victim: she was a child, her parents were called by the most powerful coach in T & F and lied to. She is a victim and your comments prove why this abusuve culture is able to continue.

And while some on social media questioned the truth of Cain’s account, Jonathan J. Marcus, the head coach for the Duniway Athletics track club in Portland, Ore., verified one harrowing story Cain shared about Salazar yelling at her about her weight after a 2015 track meet, and in front of all of the other runners.

This took a lot of guts to say.

I can verify her account of the “rainstorm” meet in 2015 where she was yelled at in public for “gaining weight.”
I was there, I was the meet director.

Believe Mary.
She is telling the truth.https://t.co/6TKuHe1fME

This story has been updated with a response from Nike.