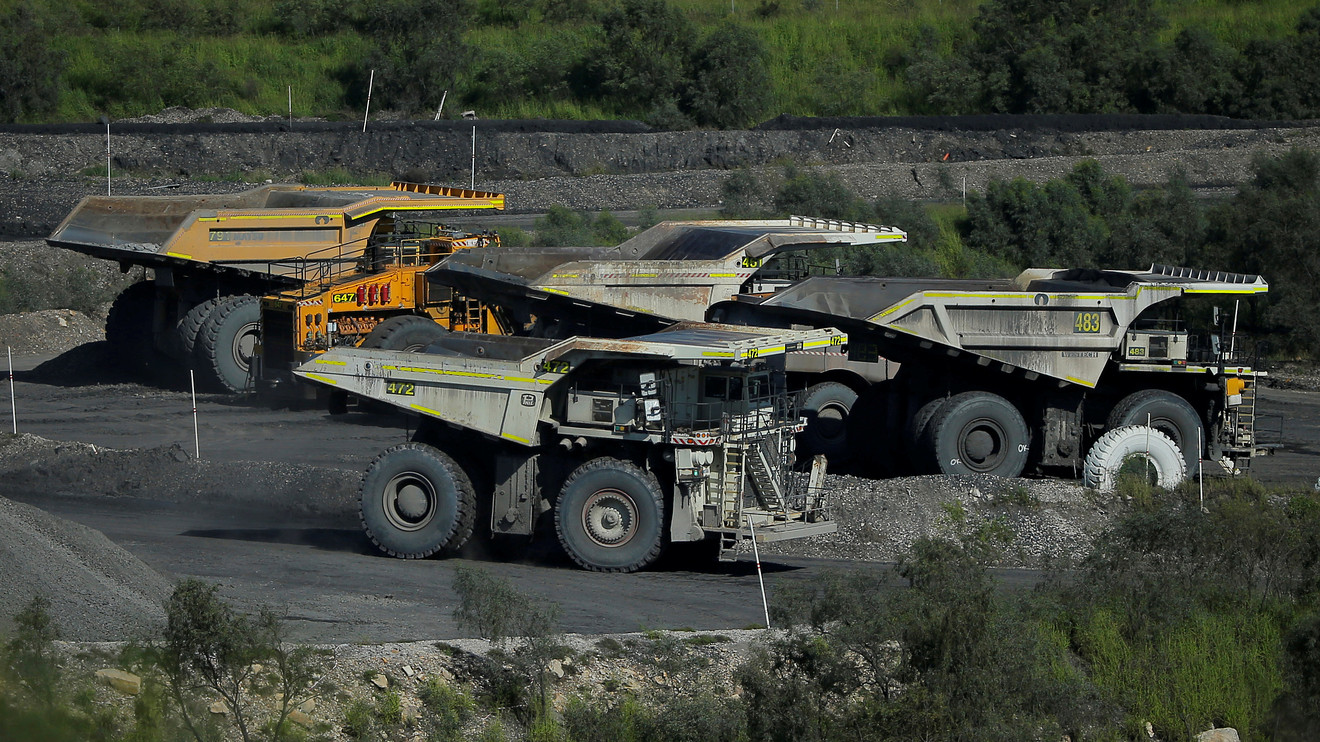 The FTSE 100 was headed for a weekly gain of just over 1%, but stocks in London eased along with global equities Friday as investors appeared to take a more cautious view of U.S.-China trade progress.

Enthusiasm for assets considered risky appeared to be replaced by a more cautious posture across global equities, with market participants assessing dual narratives on progress in Sino-American trade talks and reports of White-House infighting.

A day earlier global equities rallied on a report that the U.S. and China had agreed to roll back duties in stages, though comments later Thursday, that here was no formal agreement in place and the final decision would lie with U.S. President Donald Trump weighed on Asian equities, European stocks and U.S. stock futures.

Among midcap companies, Beazley PLC BEZ, +7.79%  led the gainers with an 8.7% jump, after the specialist insurer reported a sharp fall in 2018 profit owing to underwriting losses and lower investment returns, but said it sees a stronger 2019 on higher premium prices and interest rates.