Home
Market
Siemens CEO deplores admiration for 'pot smoker' after his deputy praised Tesla
Prev Article Next Article
This post was originally published on this sitehttps://i-invdn-com.akamaized.net/trkd-images/LYNXMPEFA71I1_L.jpg 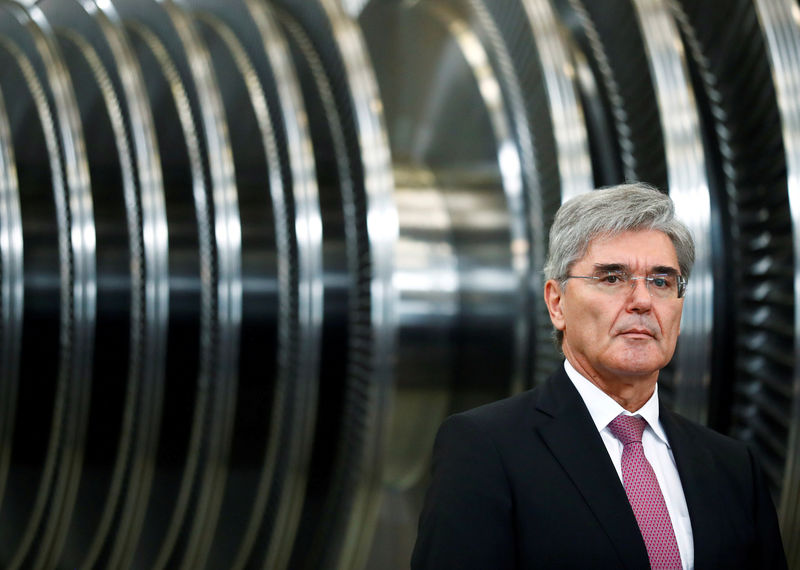 “Amusing opinions in our country: When a German chief executive proactively orients his company toward the future, he is regarded as “lofty” and “philosophical”. When a pot smoking colleague in the United States talks about Peterchen’s moon ride, he is an admired visionary,” Kaeser tweeted, referring to a German’s children’s story about traveling in space.

Siemens declined to comment on the tweet which comes only days after Siemens Deputy Chief Executive Roland Busch, a German, described Tesla’s (O:) Musk as a “visionary.”

In September Siemens promoted Busch to become deputy CEO, putting him in pole position to replace Kaeser as head of the German engineering giant.