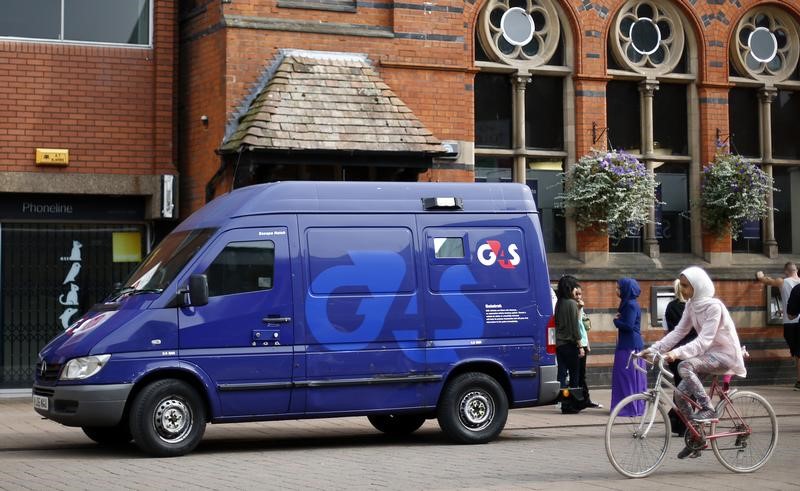 OSLO (Reuters) – Norway’s $1.1 trillion wealth fund can no longer invest in security services firm G4S (L:) because of the “unacceptable risk that the company contributes to, or is responsible, for serious or systematic human rights violations”, the central bank said in a statement, sending the company’s shares lower.

G4S had no immediate comment but said it was formulating a response.

The wealth fund, the world’s largest, has an ethical profile and excludes companies from its investments for what it deems to be ethical breaches.

The exclusion from the fund was based on an assessment of G4S’s operations in Qatar and the United Arab Emirates, the fund’s ethics watchdog, the Council on Ethics, said in a separate statement.

Many of G4S’s employees in the two Gulf countries are migrant workers who paid recruitment fees to join the company, the council said.

“When the workers arrive in the Gulf, they must spend a significant part of their salary to pay off this debt, and therefore have little chance of leaving. Many also received far lower wages than agreed, and in the Emirates, the workers got their passport confiscated,” it wrote.

“The Council’s investigations also revealed long working days, a lack of overtime payment and examples of harassment,” it added.

G4S employs around 18,000 workers in the two countries, the ethics council said, quoting a letter it received from the company this year.

When a company is excluded, the fund progressively sells its stake ahead of the announcement so that when a decision is made public, it no longer has any share in an excluded company.