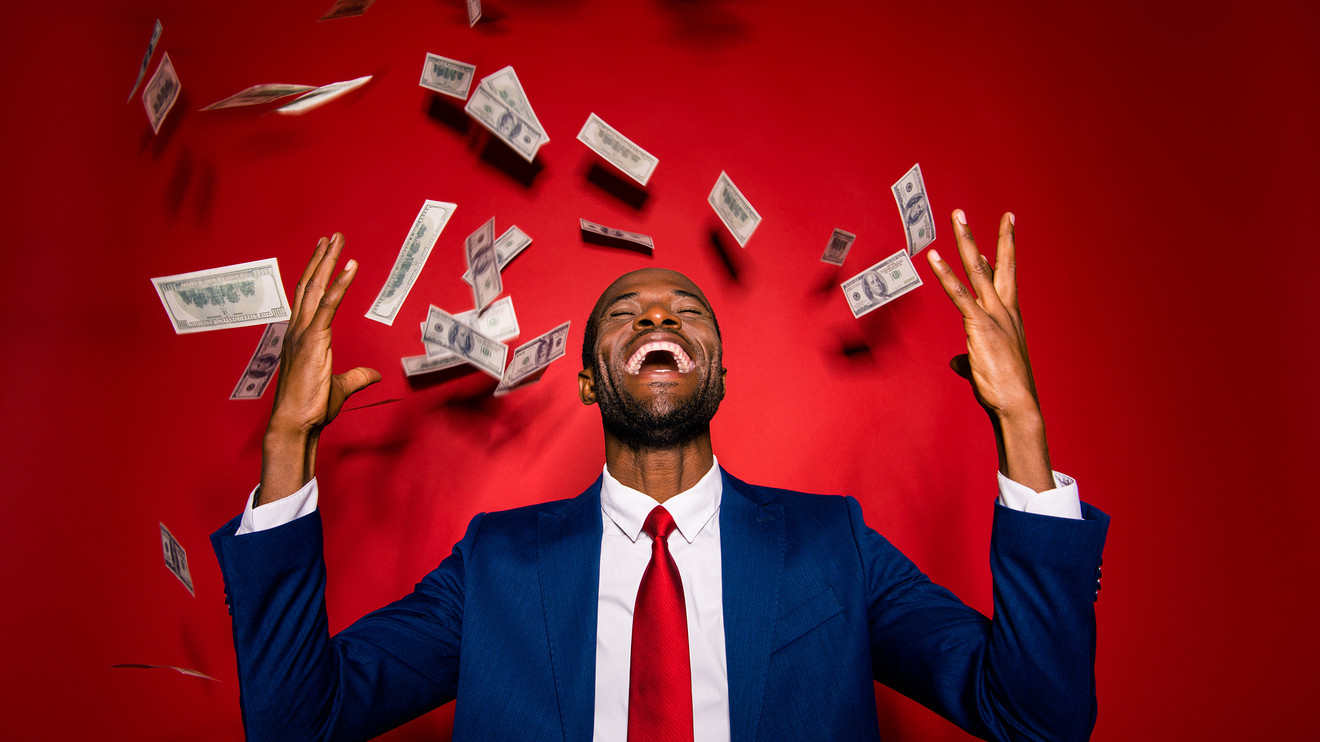 There are more millionaires next door.

Despite that fact that most people are undersaved for retirement, a study released by Fidelity Thursday shows that the retirement savings picture isn’t quite as grim as you might think. Indeed, the number of 401(k) and IRA millionaires hit a record high at the end of the third quarter, Fidelity found.

But don’t pull out the confetti yet: Most of us still don’t have enough saved for retirement. Fidelity data show that the average 401(k) balance is still only $105,200, and the average IRA balance is $110,200, both down slightly from the previous quarter. And an analysis done by the Employee Benefit Research Institute found that more than four in 10 U.S. households where the head of household is between the ages of 35 and 64 will likely run short of money in retirement.

What’s more, even those who have socked away $1 million may not have enough to retire on, as Marketwatch reported here. And financial guru Suze Orman thinks you should aim to save $5 million.

If you’re far from being a 401(k) or IRA millionaire, there may still be time for you to save more. Here are some expert tips on how to do it:

Up your savings motivation, says certified financial planner Bobbi Rebell, host of the Financial Grownup podcast. “The best way to do that is to simply look at your numbers. Run an online calculator and see where you are relative to your goals. Odds are that will motivate you to take action.”

What’s more, you should remember that “the money you contribute to your 401(k) is not taxed,” explains says certified financial planner Mitchell C. Hockenbury of 1440 Financial Partners in Kansas City, Mo. “But, it would be if it made its way to your paycheck. Therefore, just because you increase your contribution by $100 a month does not mean you have $100 less in your paycheck.” But remember, that money will be taxed upon withdrawal.

Make your savings automatic, advises Hockenbury. “Many 401(k) plans now have a cool feature that automatically raises your contribution to the plan by 1% each year. If you haven’t opted-in to this when you set up your plan, it is a great idea to do so today,” he says.

Increase your savings rate — even if you can only do it by a small amount. “Increasing your contribution rate, even by 1%, can make a big difference in your long-term retirement savings – what may seem like a small amount today can have a significant impact on your account balance in 10 or 20 years,” said Kevin Barry, president of Workplace Investing at Fidelity Investments, in a statement.

Use your raise towards retirement, says Hockenbury. “You know ahead of time you are going to receive a raise, before you get your next paycheck, go into the plan and increase your contribution amount,” he says.

Look for where you can free up extra money that you then sock away for retirement. “The big option right now could be taking a look at your mortgage, and seeing if the math works to refinance, and lower your monthly payments,” says Rebell. “The extra cash could then be put towards retirement savings.” Adds Hockenbury: “There are an awful lot of monthly memberships people sign up for and don’t use. Can you eliminate one or two and use the money to put towards an IRA, Roth IRA, or 401(k)?”

This story was originally published in August and has been updated with new data from Fidelity.