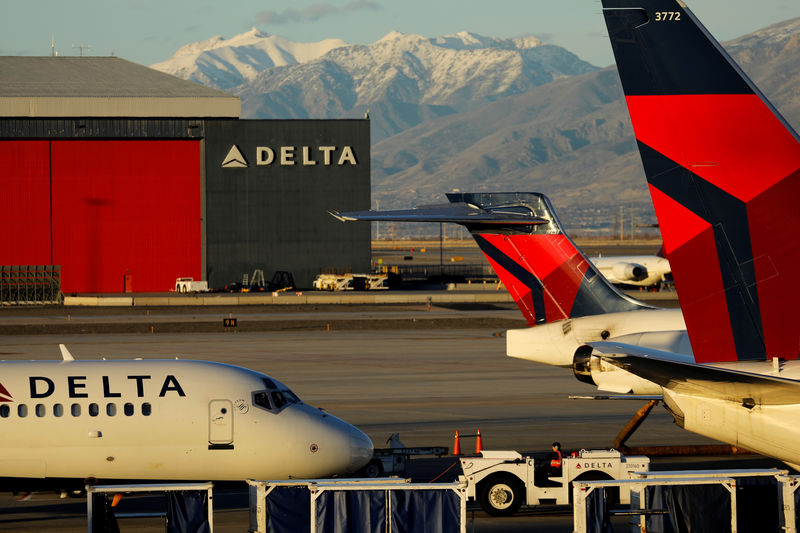 Reuters first reported Chao’s planned tentative approval of the agreement in August. The expanded joint venture replaces two previously approved arrangements in the U.S.-United Kingdom and U.S.-Continental Europe markets and will allow for additional benefits such as more options on European flights, Chao said in a statement.