Home
Stocks
The Tell: Don’t give in to stock-market ‘FOMO’ at record highs, says Wall Street bull
Prev Article Next Article
This post was originally published on this site 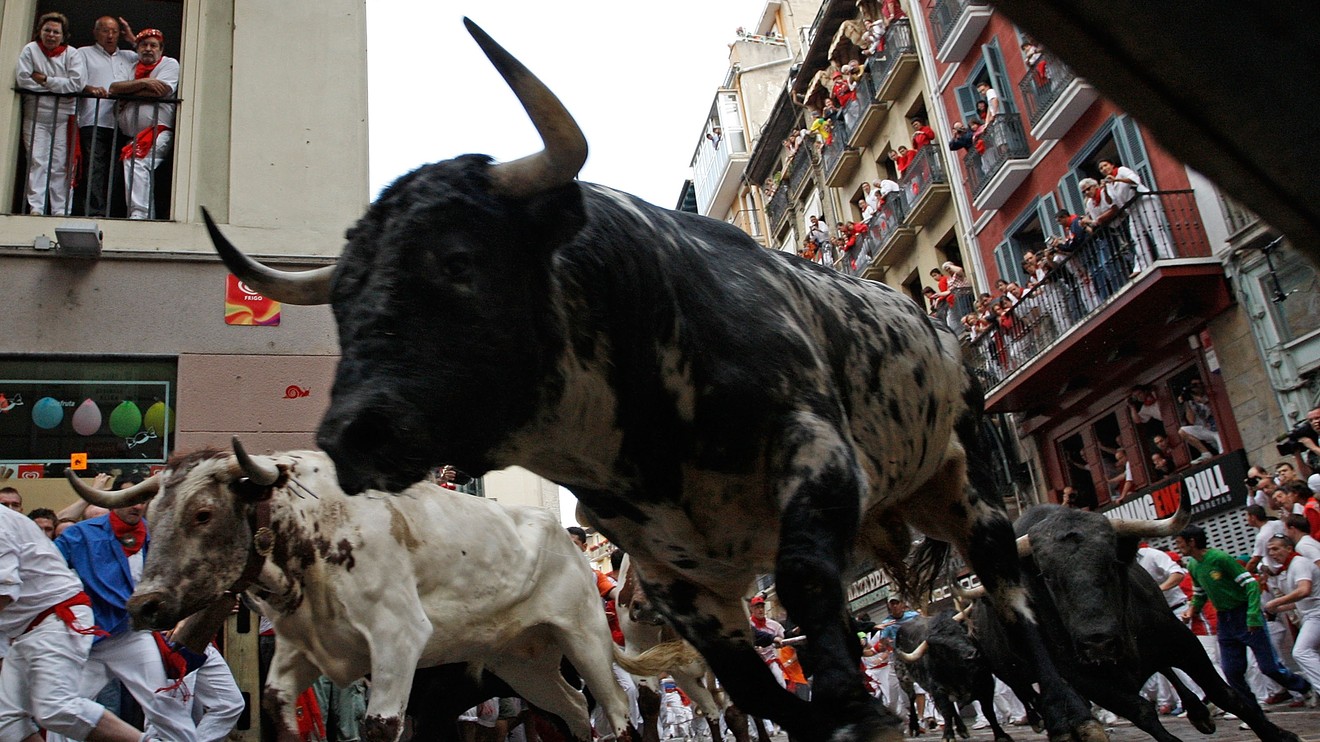 With the U.S. stock market churning out a string of record highs, it would be no surprise for investors with some money on the sidelines might start feeling what people nowadays call “FOMO” — or fear of missing out.

But now is probably not the right time to get tactically aggressive, said one analyst who called earlier this month for a market pullback but also happens to be bullish on the long-term outlook for equities.

“While anything can happen, our indicators simply favor not chasing the market higher on fear of missing out (FOMO),” wrote Tony Dwyer, analyst at Cannacord Genuity, in a Tuesday note.

Dwyer urged investors not to “mistake our message.” Canaccord has a “front-end-loaded” 2020 target of 3,350 for the S&P 500 SPX, +0.10%, around 7% above the large-cap benchmark’s record close on Monday at 3,133.64. But Dwyer called earlier this month for stocks to suffer a pullback, warning that the firm’s indicators were pointing to overbought conditions.

Now, with stocks up just over 1% from that call for a “limited and temporary correction,” Dwyer said the question is whether to throw in the towel on those technical indicators and look for the market to chase higher into year-end.

“The short answer is no,” he wrote. “It was just six weeks ago when stocks were breaking down, the Cboe Volatility Index VIX, +0.17%, a measure of expected market volatility, was spiking above 20 and more than 90% of [S&P 500] components were trading above their respective 10-day moving averages.”

Then, when negativity was running high and pundits were warning of a rerun of the late 2018 stock-market swoon, “was the time to be tactically aggressive,” he said.

“The opposite appears true today,” Dwyer wrote. “The markets are printing records, the bears are waffling, the bulls are competing over who has the higher target, and the VIX has dropped to under 12.”

Stocks edged higher on Tuesday, with major indexes nudging further into record territory. The S&P 500 and Nasdaq Composite COMP, +0.18%  each scored their ninth record close of the month on Monday, while the Dow Jones Industrial Average DJIA, +0.09%  also posted an all-time high finish.