Home
Market
Manchester City owner to sell $500 million stake valuing itself at $4.8 billion: FT
Prev Article Next Article
This post was originally published on this sitehttps://i-invdn-com.akamaized.net/trkd-images/LYNXMPEFAQ01C_L.jpg 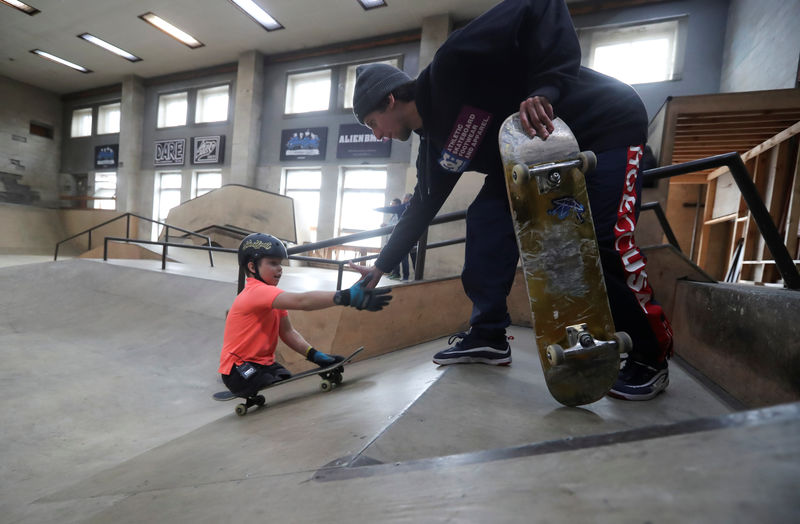 Silver Lake is buying over 10% of Abu Dhabi-controlled City Football Group (CFG), the newspaper reported, adding that an official announcement was expected as early as Wednesday.

The deal was signed on Saturday by CFG Chairman Khaldoon Al Mubarak and Silver Lake managing partner Egon Durban, according to the FT. The report added that Abu Dhabi aims to retain its majority ownership of CFG.

The U.S. private equity firm aims to hold its stake for about 10 years but could also seek to cash out through an initial public offering or selling to another private investor, FT reported. Silver Lake had also approached other European and English soccer clubs, including London’s Chelsea Football Club.

The English Premier League champions drew in record revenue of 535.2 million pounds ($686.66 million) in a fifth consecutive year of profitability in 2018-19, marking their 11th straight year of revenue growth under the ownership of the Abu Dhabi royal family. The club won an unprecedented domestic treble last season.

CFG and Silver Lake were not immediately available for comment outside regular business hours.