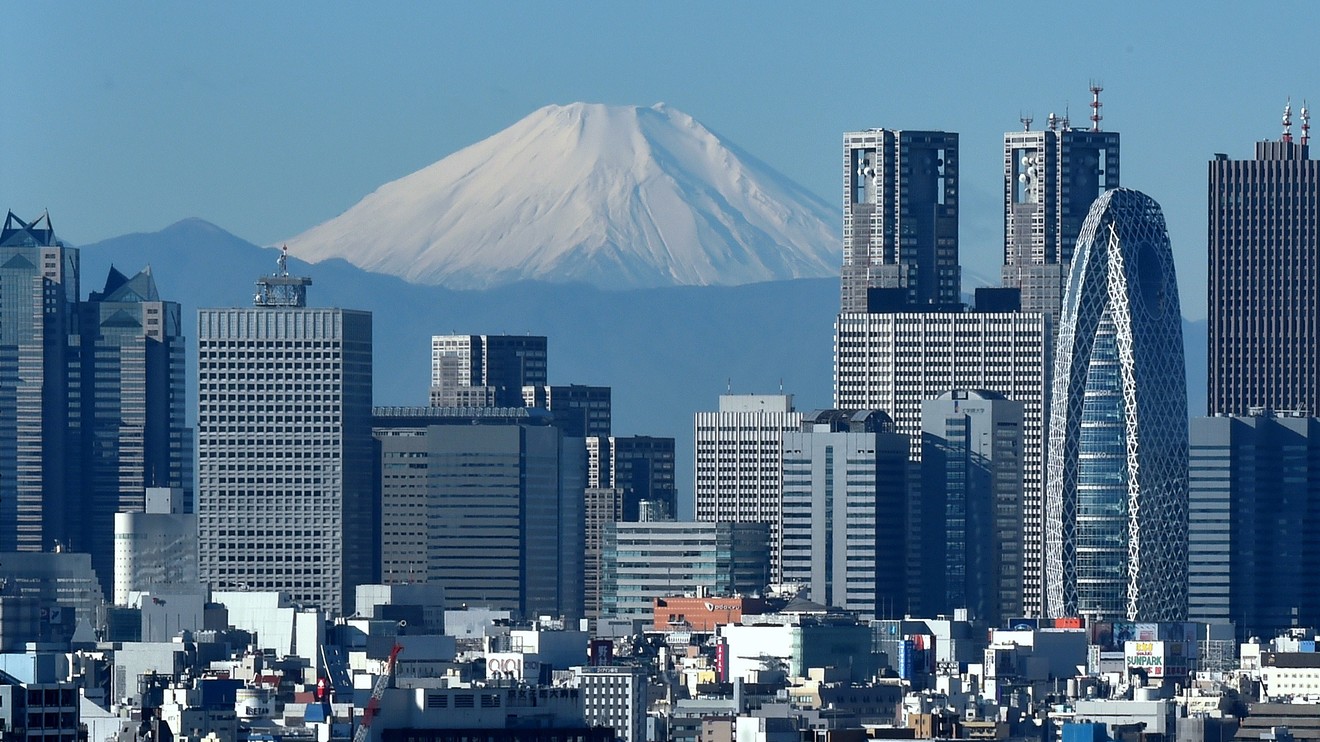 U.S. markets were closed for the Thanksgiving holiday and will have a half-day session on Friday.

Japan reported Friday that its factory output fell 4.2% in October, much worse than forecast and the biggest month-on-month drop since January 2018. The decline could mean industrial production will decline by 4% in the October-December quarter from the previous quarter, Tom Learmouth of Capital Economics said in a commentary.

He noted that forecasts by manufacturers do not suggest output is likely to rebound soon.

“It suggests the U.S.-China trade dispute continues taking its toll on Asian economies, despite signs of some green shoots,” Jeffrey Halley of OANDA said in a report.

New tariffs are set to kick in on many Chinese-made products as of Dec. 15 and negotiators have said they might soon have a preliminary deal that could avert that move.

Beijing reacted with fury to Trump’s announcement that he was signing the Hong Kong human rights bill. But the legislation got nearly unanimous approval by both houses of Congress and his decision was not unexpected.

After its initial reaction, the Chinese government did not say what specific countermeasures it might take. It has stayed silent on the issue of whether the U.S. move, viewed as meddling in internal Chinese affairs, might derail the trade talks.