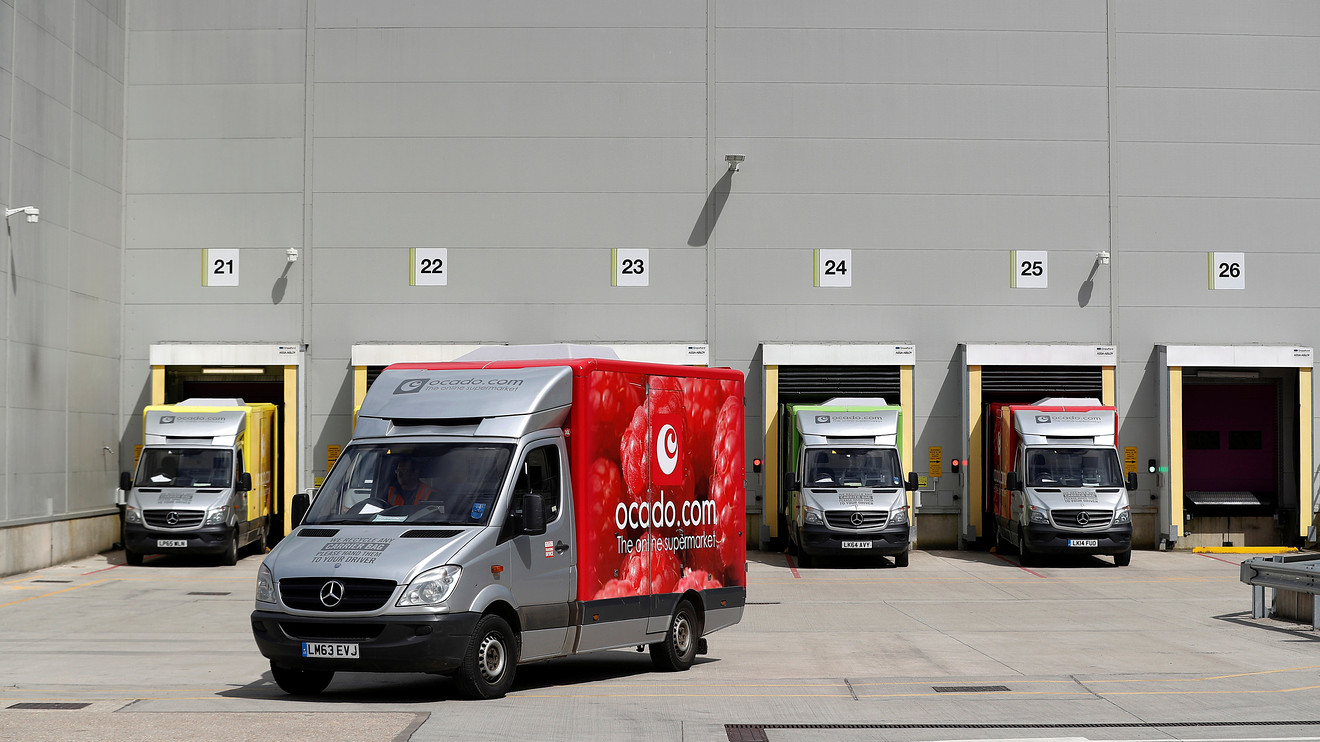 Shares of Ocado Group soared in otherwise lackluster London trading on Friday, after the online grocer announced a partnership with a Japanese retailer.

Sterling GBPUSD, -0.1781%  was flat at $1.2902, slightly below a level of $1.2913 seen late on Thursday in New York. The pound got a boost on Thursday after a YouGov poll for The Times indicated Prime Minister Boris Johnson’s Conservative Party will win the December 12 general election with a comfortable majority.

As for stocks on the move, double-digit percentage gains for Ocado came after it announced a partnership with Japan’s biggest supermarket Aeon.

“This just goes further in cementing Ocado’s place as a technology service provider after its previous deals in the U.S. and Europe. This is the U.K. firm’s biggest foray into Asia and we’d expect the continent to be a big target for future growth,” said Jasper Lawler, head of research at London Capital Group.

The huge jump in shares is a sign of how much more “investors are willing to pay for a high growth tech firm over a retailer,” said Lawler. And the more technology deals Ocado can get, the higher its price/earnings ratio — a popular measure of valuing a company — will rise, he said.

“Amid the annual frenzy of promotions by high street shops and online retailers, investors don’t seem to be that excited about Black Friday if you look at the behavior of retail stocks on Friday,” said Russ Mould, investment director at AJ Bell, in a note to clients.

“Consumers hooked on a diet of discounts tend to rebase their expectations for pricing going forward and it can be very hard for retailers to get them to pay higher prices later on,” said Bell. “By offering such generous discounts, they are creating major problems for the future.”