Home
Market
Most Fund Managers Since 2011 See South Africa Equities as Cheap
Prev Article Next Article
This post was originally published on this sitehttps://i-invdn-com.akamaized.net/content/pic0e22728b15ec205156e6f2955ee67eaa.jpg 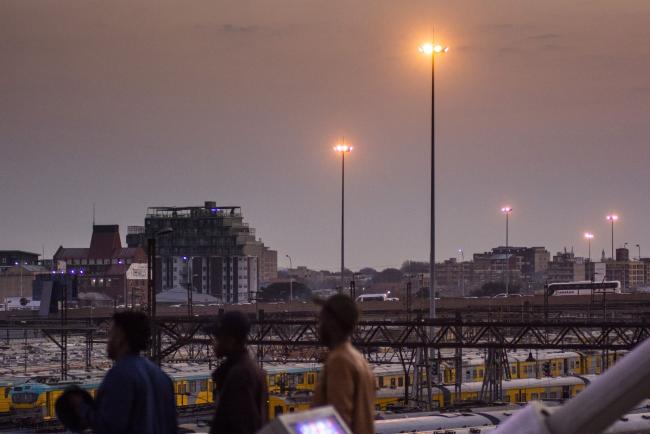 A Bank of America Corp (NYSE:). survey of 12 South African fund managers found that one-third of them see local equities as undervalued, the most since 2011, while a similar proportion regard the country’s bonds as cheap, the most since 2013.

Most of local investors expect economic conditions in the country to improve, though they are frustrated with the slow pace of reform, the survey shows. Foreign investors have a similar attitude, analysts from the bank said at a presentation in Johannesburg on Friday.

“Foreign investors are lightly positioned and this could be an opportunity if things fall into place,” said David Hauner, the bank’s head of Emerging Market Cross-Asset Research and Economics. “The bar for positive surprises is low.”

For now, the slow progress the government is making in getting its strained finances in order and igniting growth is keeping foreign investors on the sidelines.

“They are saying, why are things taking so long,” said John Morris, the bank’s South Africa strategist. “It’s an opportunity cost. The foreigners are in limbo. It’s wait and see while focusing on other countries.”

Among equities, platinum, beverages and tobacco are the most favored while fund managers are also buying more general miners and retailers, the survey shows.

While South Africa’s credit rating is expected to be cut to junk by Moody’s Investors Service next year, meaning that government bonds would fall out of key indexes, the market has already anticipated this, according to the analysts.