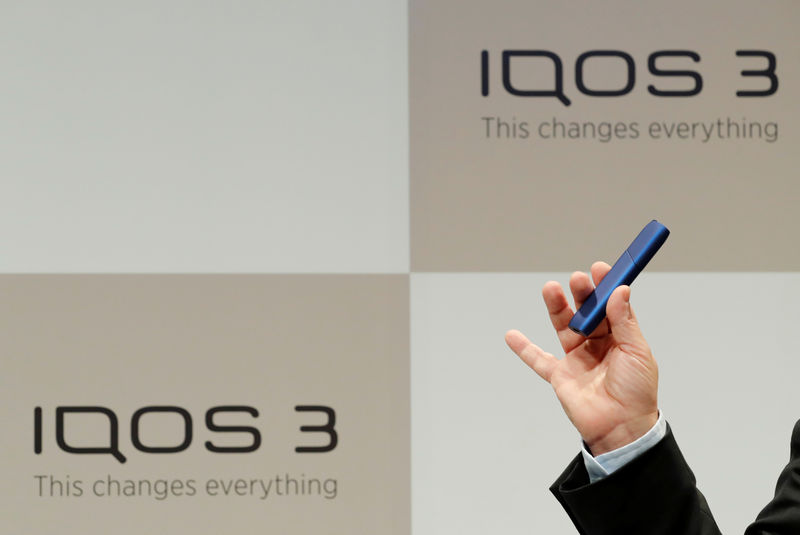 BANGKOK (Reuters) – A Thai court fined the local unit of Philip Morris (N:) 1.2 billion baht ($40 million) for customs violations on cigarette imports on Friday, while dropping criminal charges against seven of its employees.

The Thai public prosecutor filed charges in 2016 against Philip Morris Thailand and seven of its Thai employees, alleging under-reporting of the value of more than 270 entries of imported cigarettes from the Philippines between 2003 and 2006 which led to a revenue losses of more than 306 million baht.

“I’m very happy for the employees that were completely acquitted in this case,” said Gerald Margolis, branch manager of Philip Morris Thailand.

“However, we strongly but respectfully disagree with this decision and we’ll promptly appeal,” he said, adding that the company has complied with local laws and World Trade Organization (WTO) rules.

The Philippines went to the WTO in 2008 to complain that Thailand was illegally discriminating against imports to protect its state-controlled Thailand Tobacco Monopoly.

A 2010 WTO said that Thailand had no grounds to reject the import price of cigarettes from the Philippines.

The Philippines has said that a series of domestic taxation and customs valuations by Thailand that started in 2006 undermined the competitiveness of its cigarettes against those produced by the state-controlled Thailand Tobacco Monopoly.