Home
Stocks
Next Avenue: How do we move on from ‘OK boomer?’
Prev Article Next Article
This post was originally published on this site 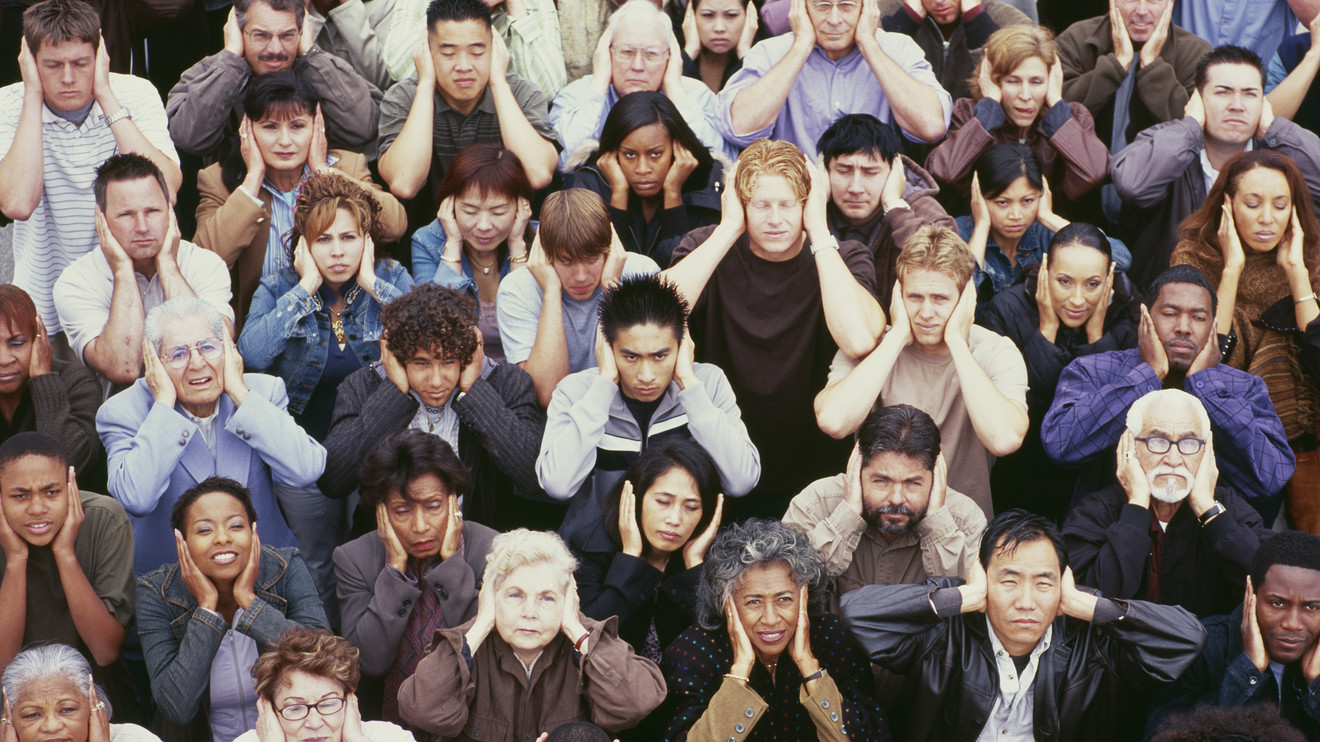 It’s a line made famous by ’60s activist Jack Weinberg when a San Francisco Chronicle reporter interviewed him about the ongoing Free Speech Movement at the University of California, Berkeley.

Generational finger pointing is not a new concept, but it’s been in the limelight lately with the rise of the “OK, Boomer” meme first circulating via social media app TikTok. The OK, Boomer catchphrase is used as a dismissive response to ideals, opinions and experiences of older generations when younger people find them outdated, irrelevant or harmful. The New York Times claimed the meme “marks the end of friendly generational relations.”

That story produced a snowball effect of follow-ups, opinionated columns from people of all ages as well as hot takes on Twitter TWTR, -0.83%  . Some argue the onslaught gave a meme that would normally fade into oblivion in a few weeks’ time the power to harmfully define generations as combative and give way to lasting harm.

Sociologist and author Jennie Bristow of London told Next Avenue that she believes the generation war is an “artificial narrative constructed from above — by campaigners, policy makers, journalists — people who want to promote the idea that there’s real inequality between the generations that needs to be addressed by taking resources from the old and giving them to the young.”

Bristow researches generational relations and has published books like “Baby Boomers and Generational Conflict,” “The Sociology of Generations” and, most recently in 2019, “Stop Mugging Grandma: The ‘Generation Wars’ and Why Boomer Blaming Won’t Solve Anything.”

In writing that last book, Bristow had to strongly consider all the reasons why “boomer blaming” exists (both in Britain and in the U.S.)

“The conclusion I’ve reached is that it’s largely a symbolic discussion,” she says. “It’s not really about the baby boomers. It’s more a way of society trying to work through anxiety about bigger issues like problems in the economy.”

Bristow says discussions about economic distress used to happen through the lens of public spending, but now they’re had through “misplaced” anxieties about older people.

Is the boomer blame game fair?

Seeing the New York Times and other publications “ascribe a political and important valiance to ‘OK, Boomer’” inspired Bhaskar Sunkara, political writer and founder of democratic socialist magazine Jacobin, to write a column for the Guardian on why it’s time to ditch the meme.

Sunkara’s column shifts the spotlight to the extreme financial insecurity facing older Americans (half of those over 65 have less than $25,000 in savings and one in four have less than $1,000) and how if we must divide ourselves, a division by class makes more sense than by generations.

“My problem isn’t with divisiveness and polarization in particular, I just think it should be in the direction of defending people who don’t have a lot of power and wealth,” he said in an interview with Next Avenue. “I think it’s fair to blame particular people for doing certain things. Direct it at someone like Joe Biden or another big politician — Jeff Bezos or another big CEO.”

Sunkara also directs boomer-blamers to recognize all that today’s older Americans have given the country: the civil rights and peace movement and the first expansions of LGBTQ rights, for starters.

Bristow also argues for a reframing of this “us vs. them” conversation.

In her eyes, massive societal grievances should be boiled down to individual issues rather than individual generations.

She says generations are a social construct — useful mostly in the context of relationships with history and cultural moments. Made political, things like ‘OK, Boomer’ can become serious and dehumanizing, Bristow notes, leading our elders to further disenfranchisement.

But Paul Taylor, a boomer who recently turned 70, says the recent pushback from millennials and Generation Z is understandable, and even overdue. Taylor is a senior fellow at the advocacy nonprofit Encore.org and author of “The Next America: Boomers, Millennials, and the Looming Generational Showdown.”

In the book, he draws on Pew Research Center data (where he was formerly executive vice president) on generational gaps and inequities to paint a picture of where America is and where it’s headed.

“When [baby boomers] went into the labor market, the national debt was less than one trillion dollars; it’s now more than twenty-three trillion dollars,” Taylor says. “This isn’t exclusively a boomer issue, but my generation has been in the White House now for twenty-six years. We’re leaving bills to children and grandchildren. We’ve been slow to address climate change.”

He’s not totally convinced it’s productive to point fingers, though. And, like Sunkara, Taylor emphasizes the positive movement that came from boomers as well.

Where do we go from here?

Regardless of whether the generational divide is real or a construct, fair or unfair, there are real dangers when generalizing about any cultural subset and assigning ultimate blame.

“If you accept the argument made about boomers, which is that they’re a large generation that’s entitled and they ask for more than their fair share…these same arguments have been used against millennials as well,” Bristow says.

Also Read: No recession? Thanks, millennials!

She believes the solution to the generational war is to stop fighting it.

“The more people are invited to see issues in terms of intergenerational conflict, the more [the conflict] picks up,” Bristow says. “When young people are told constantly that their future has been taken away from them by older generations, it’s not really surprising that they begin thinking that way.”

Bristow points out that the ‘OK, Boomer’ narrative doesn’t represent all younger people, evidenced by her experience as a senior lecturer at Canterbury Christ Church University. “[My students] are grumpy, but they don’t see it as their grandmother’s fault,” she says.

Grace Birnstengel is a writer and editor for Next Avenue, currently leading an editorial initiative on age-friendly health care — what it means and how people can identify and access care that meets their unique needs. Her other areas of focus include LGBTQ issues, mental health, the arts and ageism. Grace holds a bachelor of arts in journalism and gender, women and sexuality studies from the University of Minnesota—Twin Cities. You can find her Next Avenue work here.

This article is reprinted by permission from NextAvenue.org, © 2019 Twin Cities Public Television, Inc. All rights reserved.