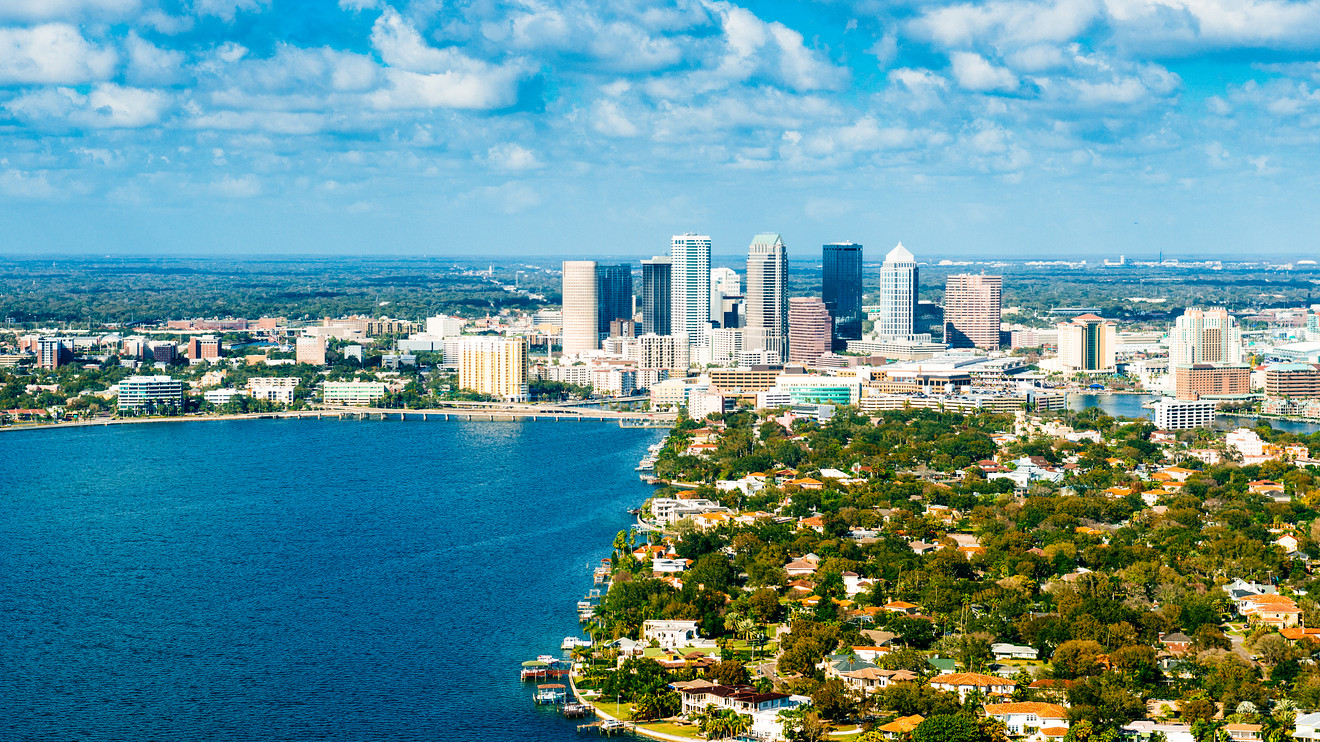 The U.S. housing market will soon see a “Silver Tsunami.”

As baby boomers reach their golden years, a growing number of homeowners across the country will pass away. And with their passing, these seniors will leave behind millions of homes. And millions more boomers will choose to sell their homes as they downsize or move to retirement living facilities.

All told, Zillow Z, +0.40%  estimates that more than 27% of currently owner-occupied homes, around 20 million properties, across the U.S. will go up for sale by 2037 by virtue of a baby boomer dying or choosing to move to smaller home or retirement facility.

Read more: Here’s one thing you should be shopping for this holiday season: A house

“While virtually all areas will feel the effects to some degree — between one-fifth and one-third of the current owner-occupied housing stock was impacted in every metro analyzed — this wave won’t hit all at once and won’t strike all markets equally,” Zillow’s report noted.

Here’s how the rest of the top 20 broke down:

At the other end of the spectrum, Salt Lake City, Utah, is expected to see the smallest effect from the “Silver Tsunami.” With less than 20% of homes expected to go up for sale because they are currently owned by an aging baby boomer. Other cities expected to escape this trend relatively unscathed include the cities of Austin, Houston and Dallas in Texas.

Within certain cities, the tsunami can have very different effects. For instance, the greater Phoenix metropolitan area is only expected to see 28.2% of its homes hit the market because of the “Silver Tsunami.” But the towns of El Mirage and Sun City may see nearly two-third of their homes become available, since these areas are very popular retirement communities.

The Silver Tsunami could provide relief for prospective home-buyers in some market. Baby boomers have been blamed for causing the current affordability crisis in the housing market because many more of them are choosing to age in place when compared with previous generations. This has effectively taken millions of homes off the market that would otherwise be available to young families looking to become first-time homebuyers.

As a result, the flood of homes this trend will bring to these markets should help keep prices more affordable and make the prospect of homeownership more feasible. Unfortunately, though, many of the cities that will see the most homes freed up are locations that have proven to be less popular places to live among millennials and Gen-Xers.

That means millions of homes may hit the market with few people interested in purchasing them. In the longer run, this could create issues related to inheritances and generational wealth, because the children who inherit these homes in less desirable areas may struggle to find a buyer and capitalize on their windfall.

Don’t miss: This is exactly how much housing speculation can affect household income and employment