Home
Stocks
NerdWallet: 5 gas-saving tips that actually work
Prev Article Next Article
This post was originally published on this site 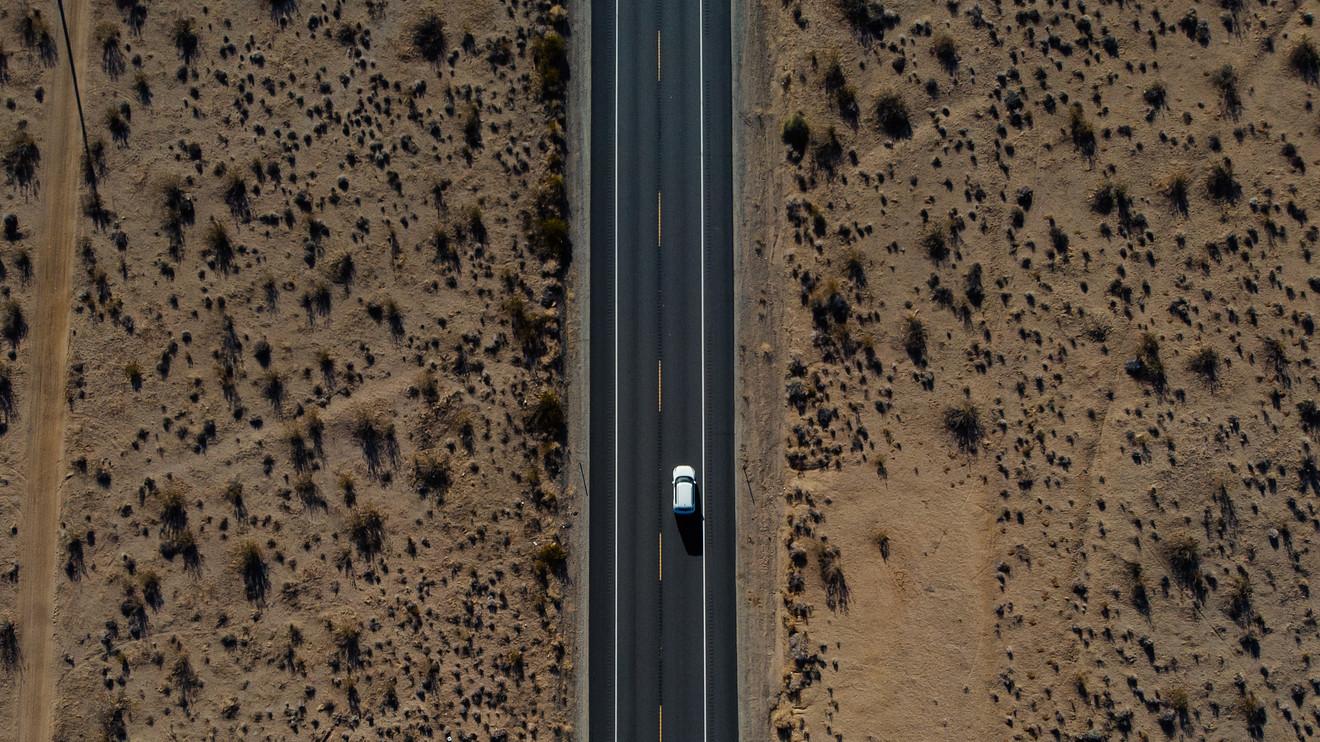 I know you love your truck. But you probably don’t love the $75 price on the pump after filling the tank. Ouch.

But for truck and large SUV drivers, there’s good news: the bigger your vehicle, the bigger your potential savings. Improve your gas mileage by a third in a 40-mpg Prius, and you might save $250 a year. Do that in a truck and you save way more.

How would you feel if you got there a little later, but when you arrived, someone handed you a $10 bill?

If you make a few simple changes to your driving style and boost your fuel economy from 14 mpg to 20 mpg, you’ll save $15 on your weekly fill-up. By the end of the year, you’ll be $811 richer.

Does it really work?

Some years ago, when gas prices spiked and drivers were freaking out, I headed to a remote highway near Death Valley, California, with another automotive journalist to see what gas saving tips really worked. We took two cars and spent three days driving around a lonely 55-mile loop.

A few years later, we repeated the tests with three drivers, three different vehicles, on a different route. It was boring — but the results were exciting.

Also see: The newest electric vehicles with the most range

If you put all these tips together, you could boost your fuel economy by 37%. Here’s your road map to savings.

Far and away, the biggest gas waster is mashing the gas pedal from a dead start.

I can almost hear your subconscious shriek: “But it feels so good!” As a car guy, I don’t deny that. But if it’s draining your bank account, do it less often, or when you really need to, like when merging onto a freeway.

If you become a relaxed driver — easy acceleration, lower cruising speed, light braking — you can boost your fuel efficiency by as much as 37% based on fuel economy tests I ran in a remote section of California.

When you do a lot of highway driving, it pays to use cruise control. Set it at a reasonable speed and chill.

Setting cruise control makes you less likely to make sudden high-speed accelerations that not only guzzle gas but also attract the attention of the law. By staying in your lane (within reason) and driving at a constant speed, our tests estimated you can save up to 14% over the lane-changer who floors it to get around the slowpoke up ahead.

Ask yourself this — how would you feel if you got there a little later, but when you arrived, someone handed you a $10 bill? That’s basically what you’re doing when you take it easy. And our tests proved that. Slowing down from 75 to 65 mph increased fuel economy up to 14% in the vehicles we tested.

Related: 6 adventure vehicles that save on gas, too

Ever notice how drivers will see a friend, pull over and have a nice long chat while the motor is still ticking away? If you have lots of friends you like to visit while in the truck or SUV, and you find the hum of the engine comforting, you’re increasing your fuel consumption by about 10%. Shut it down, and it saves that much.

This one is for SUVs and other family haulers. Adding a roof rack doesn’t hurt your fuel economy much. But when we added a suitcase and cooler to the rack, the miles per gallon of our test SUV dropped from 27.2 to 21.6 — a loss of 21%. Moral of the story: Fit it inside or get a streamlined cargo carrier. It will pay for itself in no time.

Do your own tests

These days we have fuel economy information right under our noses to help us stay within our automotive budgets. Most cars have fuel-economy calculators as standard equipment, displaying both current and average miles per gallon. You can reset these each time you get gas and see your efficiency rise as you become better at using these tips.

Also see: 5 gas mileage myths that are wasting your money

I’d even recommend keeping a small notebook in the door pocket and logging each tank and the mileage you get. Or, you can go old school and check your mileage by dividing the miles you’ve traveled by the number of gallons you take to fill the tank.

When gas prices soar, I often hear people saying it’s time to buy a hybrid. That’s an expensive way just to avoid sticker shock when you fill up. Instead, stick with the truck, drive smart and save.