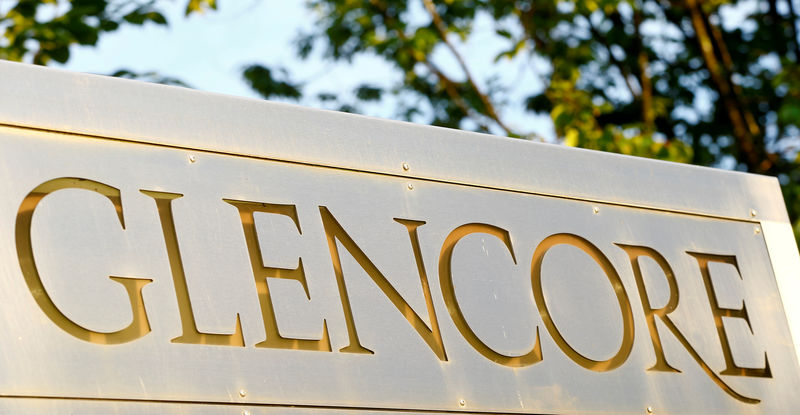 Hit by oversupply, cobalt prices have shrunk from $95,000 per tonne in May 2018 to around $35,000 now. The slump has weighed on Glencore’s share price and prompted the company to reduce output of the battery metal.

Analysts predict, however, demand will recover as the take-up in electric vehicles gathers speed. SK Innovation has been competing for a share of the battery market, beating its larger rival LG Chem to a deal to supply auto maker Volkswagen (DE:).

Glencore and China dominate global production of cobalt, which is concentrated in Democratic Republic of Congo, prompting concerns about conflict and artisanal labor.

Glencore and SK Innovation said they were committed to ensuring ethical and responsible production and the companies agreed the Congolese operations would be independently audited each year against a due diligence standard defined by the Responsible Mining Initiative.

Investor sentiment around Glencore has been depressed this year, leading to a 19% fall in its stock.

Shares rallied nearly 1% by 0907 GMT on Wednesday after falling around 4% on Tuesday when the company delivered weaker-than-expected production guidance and said it expected a new CEO to be appointed next year, which analysts said added to the uncertainty surrounding the company.