Home
Stocks
Mortgage rates hold steady, but economists say don’t expect that to last
Prev Article Next Article
This post was originally published on this site 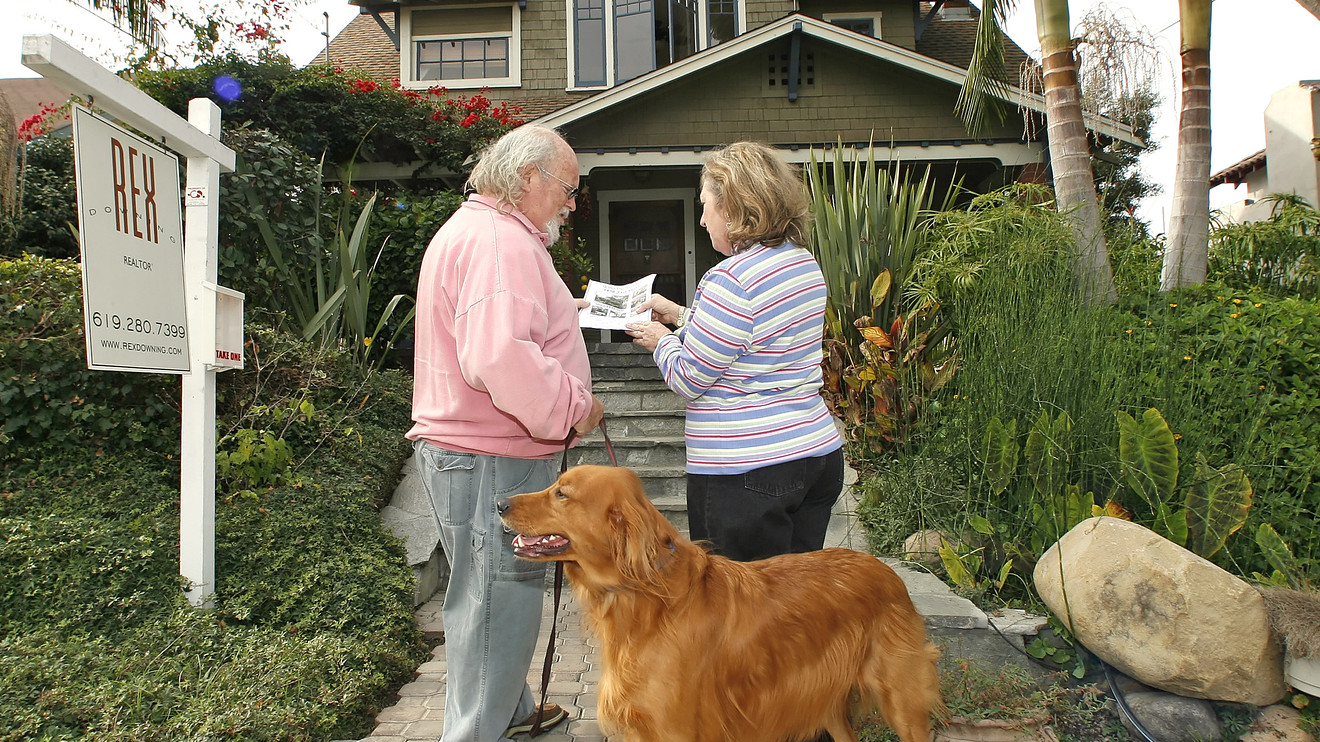 Mortgage rates didn’t budge much over the last week amid mixed signals as to the economy’s strength as the holiday season kicked into full drive.

Compared to a year ago, mortgage rates were more than a full percentage point lower. During this same week last year, the 30-year fixed-rate mortgage averaged 4.75%.

The 15-year fixed-rate mortgage dropped one basis point from the previous week to an average of 3.14%, according to Freddie Mac. The 5/1 adjustable-rate mortgage averaged 3.39%, falling four basis points from a week ago.

Home buyers today are particularly rate-sensitive given the high cost of homes across the country. When rates increased at the beginning of 2019, home-buying activity decreased substantially. But this summer’s drop in rates helped spur an uptick in activity in the housing market, including both sales and home construction.

The trajectory of mortgage rates will largely dictate whether the good times keep rolling for the housing market in the New Year. Economists have projected that rates will stay below 4% next year.

Also see: These housing markets will feel the biggest impact from the ‘Silver Tsunami’

Read more: Here’s one thing you should be shopping for this holiday season