Home
Stocks
Market Extra: Does the stock market even need a U.S.-China trade deal with the jobs report this hot?
Prev Article Next Article
This post was originally published on this site 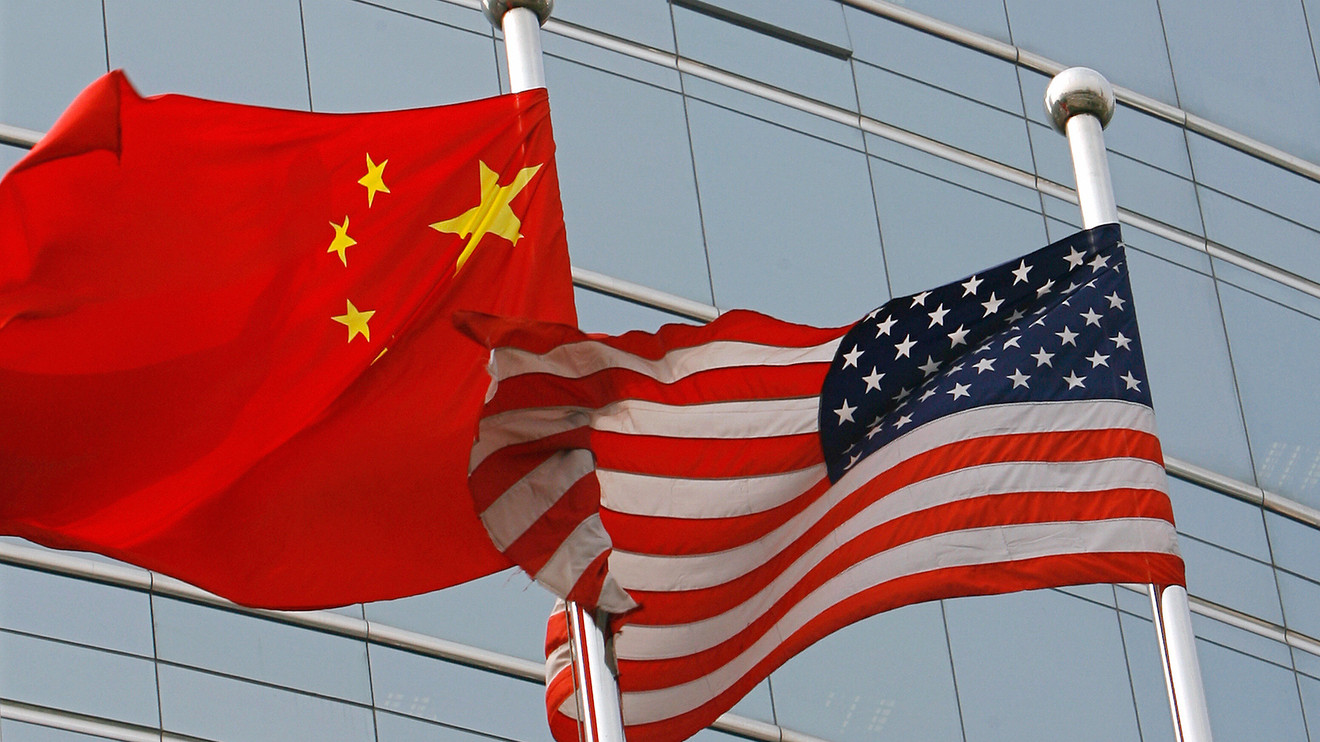 Some market participants are starting to contemplate the notion that stellar employment figures could help embolden U.S. trade negotiators in a protracted tariff dispute between the U.S. and China—possibly resulting in a delay if not outright scuttling of a long-sought-after resolution.

Indeed, a key report of the week from the Labor Department report showed that the U.S. economy created 266,000 new jobs in November, according to the Labor Department, the biggest gain since January and the unemployment rate slipped to 3.5%, a 50-year low.

On top of all that, the government also revised the increase in new jobs in October to 156,000 from 128,000 and September’s gain was raised to 193,000 from 180,000, all underscoring health in one of the pillars of strength in the domestic economy in its 11th year of expansion.

A few strategists, traders, economists and TV personalities saw those numbers making a U.S.-China trade deal less likely to happen before a Dec. 15 deadline for $156 billion in new tariffs on consumer goods to take effect.

“This positive number could delay any US/China trade agreement, as signs of a stronger US economy will embolden US negotiators,” wrote Chris Gaffney, president of World Markets at TIAA Bank, in a research note after the nonfarm-payrolls report on Friday.

“As Trump stated earlier this week, he really isn’t in any rush to get a deal done by year end and the positive jobs data should rally the equity markets going into year end,” he said.

CNBC’s Jim Cramer on Friday contributed to that the no-deal idea, during the business network’s coverage of the employment data. “The president can walk away from the table with this number,” he said.

On Friday, Larry Kudlow, director of the White House National Economic Council, told CNBC in a phone interview that the case for walking away from a deal if it doesn’t pass muster with the Trump administration is high.

“The president has said many times if the deal is no good, if the assurances with respect to preventing future thefts, if the enforcement procedure is no good, he has said we will not go for it. We will walk away,” he told the network. However, Kudlow did describe a partial pact as “close.”

Intriguingly enough, those same equity benchmarks buckled due to remarks from Trump, who raised the prospect earlier in the week that a trade deal could be kicked into next year. “In some ways, I think it’s better to wait until after the election if you want to know the truth. But I’m not going to say that, I just think that,” Trump said in London.

Speaking during CNBC’s Halftime Report on Friday, Liz Young, director of market strategy at BNY Mellon, said that tariffs and not a trade deal remain the most important to market participants.

That means that the prospect of tariff escalation, pushing prices up for consumers and businesses, which has weighed on confidence, could be the more important feature of the U.S.-China trade discussions.

Indeed, it remains hard to believe that the market wouldn’t react poorly to Trump following through and raising tariffs to 15% in mid December.

But a Sino-American deal, in some opinions, is crucial to helping CEOs construct long-term business plans.

“To stay on track it is crucial that we resolve trade uncertainties by immediately ratifying the USMCA, making additional progress on China negotiations…,” wrote Chad Moutray, NAM chief economist, referring to the U.S.-Mexico-Canada Agreement, which replaced the North American Trade Agreement but still hasn’t been ratified by Congress.

MarketWatch’s Bill Watts wrote earlier this week that the market has been attempting to reconcile itself against the prospect of no-trade deal, but notes that the world is difficult one to fathom.

“The market implications of ‘no deal’ are ostensibly straightforward; trade-war-inspired global uncertainties will limit the upside for risk assets and put a ceiling on how far Treasury yields can increase in any bearish episode,” Watts quoted Ian Lyngen, head of U.S. rates strategy at BMO Capital Markets, as saying.

So far, however, the stock market is setting aside all of the noise around trade, at least for the moment.