Home
Stocks
Autotrader: Honda still on track for at least some kind of self-driving car in 2020
Prev Article Next Article
This post was originally published on this site 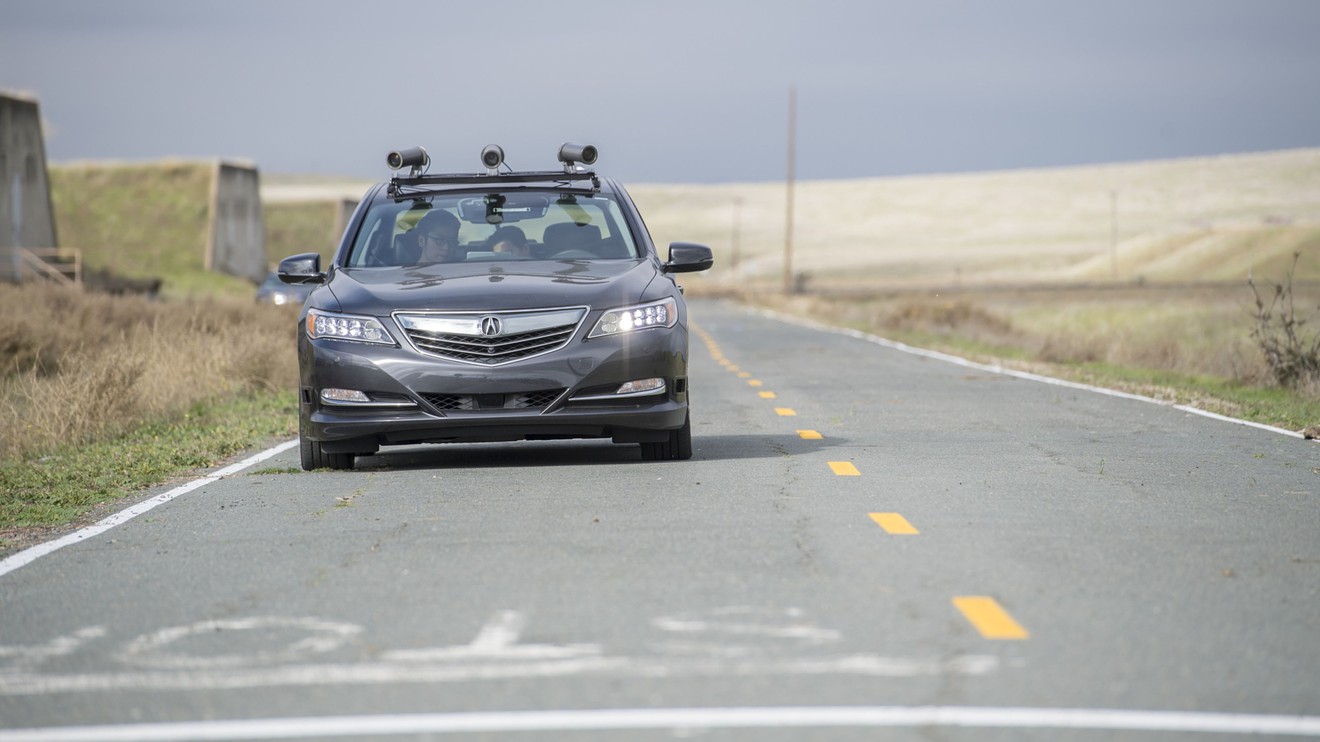 A couple of years ago, Honda HMC, +1.19%   announced it would have self-driving cars ready for freeway use around 2020, with even more autonomy coming around 2025. In America, Honda is spearheading its autonomous technology development through its Acura luxury brand.

Honda has always taken a very deliberate and measured approach to autonomous vehicles (AVs). Although its goal is to arrive at a fully autonomous (Level 5) car eventually, the manufacturer has never issued pie-in-the-sky predictions about when it would have a Level 5 vehicle in showrooms. The current predictions are for individually owned vehicles, and there is a second, separate effort for commercial vehicles.

We wanted to see how Honda was working to make its 2020 and 2025 predictions in to realities. To that end, we reached out to Chris Martin, the Honda/Acura point person for discussing autonomous technology. Although he is restricted in the details he can share, he was able to say that, as of now, the AV program is on track to meet the 2020 and 2025 goals.

To understand the significance of Honda’s projections, we need to relate them to the SAE International levels of autonomy. Honda’s 2020 prediction for a freeway-capable autonomous vehicle is classified as Level 3 by SAE. The 2025 prediction means the manufacturer will have a Level 4 car. Here are the SAE definitions of the higher levels:

Honda was already demonstrating Level 3 vehicle technology when it announced its 2020 and 2025 goals two years ago, and the fine-tuning has been under way since. When its Level 3 vehicle finally hits the market, it will really be more of a Level 3.5, according to Martin. Under optimal conditions and at specific speeds, it will be able to monitor its environment and conduct normal driving tasks while it’s overseen by a human driver. It will also be able to change lanes as it works its way through traffic. Capabilities will always depend on the vehicle’s speed and current location.

Martin had less to say about reaching the goal of Level 4 by 2025, but he did offer that it’s still on track. He also hinted that more details would be forthcoming, but he wasn’t free to pinpoint the specific 2020 vehicle that will meet the Level 3 conditions or identify the markets where it will be available. Naturally, the on-sale date was also absent from the discussion.

A major hurdle in the race for a Level 5 vehicle is getting vehicles to talk to one another (V2V) and getting infrastructure like traffic lights to communicate with vehicles (V2X). Honda is currently developing technologies to solve these issues, and much of that development is taking place in and around Marysville, Ohio.

On the V2X front, last fall Honda demonstrated its Smart Intersection technology, which uses cameras mounted in Marysville intersections to create a 360-degree image of the area around the intersections within a 300-foot radius, identifying vehicles and other moving objects. It then pushes that information through a short-range communication signal to appropriately equipped Hondas. After processing this information, the connected Hondas can take action to avoid collisions with cars, bikes, pedestrians and other objects.

Scores of connected vehicles driven by team members at Honda’s Marysville, plant are currently gathering information, pinging other connected Hondas and providing real-world data. And this isn’t just taking place at connected Marysville intersections, but all along what Honda calls the “33 Smart Mobility Corridor,” which runs between the Marysville plant and Honda’s R&D facility in Raymond, Ohio.

Every day these connected Hondas are building data that’s being used to develop and tweak their V2V and V2X technology systems.

“Steady as she goes” is Honda’s approach to self-driving cars — it has been from the beginning, and it remains that way today. Historically, when it comes to AVs, Honda hasn’t issued wild claims or predictions, and we believe its 2020 and 2025 predictions are sound and doable.