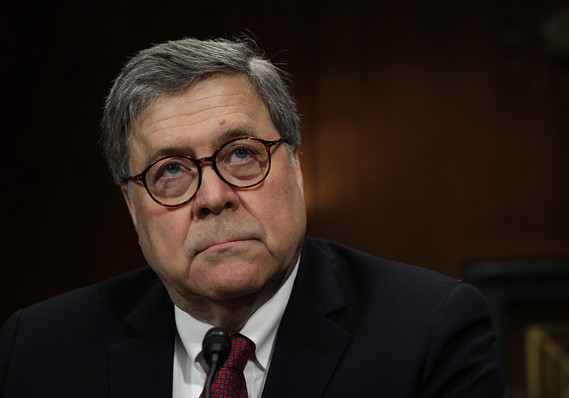 Speaking at The Wall Street Journal CEO Council summit in Washington, Barr said: “We started in earnest in July, it’s been moving very quickly and we have a very ambitious schedule, and talking very broadly with people. . . I’d like to have it completed sometime next year.”

The main concerns have been over privacy and firms abusing their dominant positions of different platforms they operate. Tech giants have been concerned about the damage to business of a protracted probe.

Barr on Tuesday also signaled the investigation would extend beyond antitrust to “other behaviors.”

“Our view is this is not just limited to antitrust but also other concerns,” he said. “We are also looking at behaviors across the board and that means other laws. Big is not bad.

“When you have their kind of market power some conduct that may have made sense when they were the insurgent company can have become anticompetitive,” he said.

Separately on Tuesday, Barr told NBC News he believes the Federal Bureau of Investigation may have operated out of “bad faith” when it investigated whether the Trump campaign colluded with Russia.

The attorney general contends the FBI acted improperly by continuing the probe after Donald Trump took office as president. In the interview, reports NBC, he essentially dismissed the findings of the Justice Department’s inspector general that there was no evidence of political bias in the launching of the Russia probe.

At The Wall Street Journal conference, he said John Durham, the prosecutor he has chosen to examine the origins of the probe, will be better able to answer the question of bias.

“He will have a broader appreciation of all the facts and a determination can be made,” Barr said.