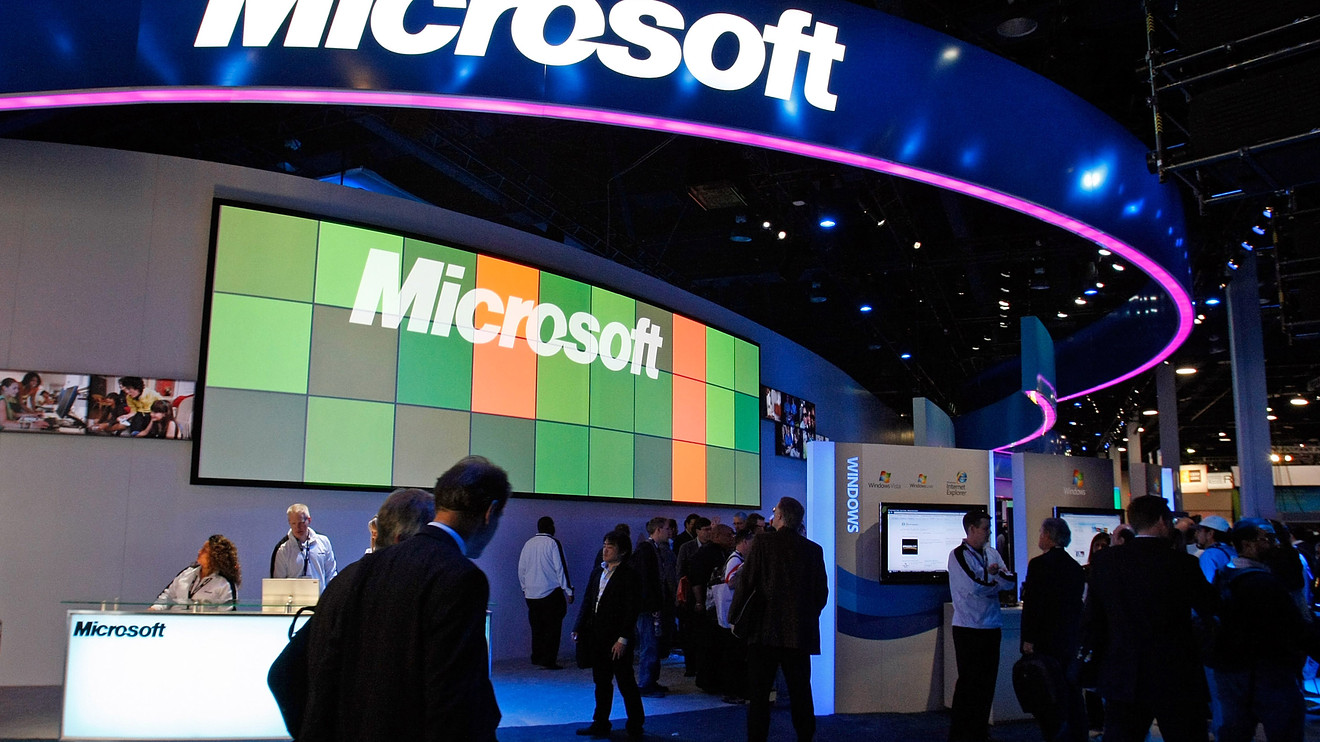 In its blistering filing challenging the award of a $10 billion Pentagon contract to Microsoft Corp., Amazon.com Inc. claims the software giant was so “shocked” about winning the award that it took nearly a day to comment on the win.

When Amazon AMZN, -0.51%  filed its appeal to the decision Monday morning, it took about half the time for Microsoft MSFT, +0.14%  to issue a response statement, which arrived Monday night.

“We have confidence in the qualified staff at the Department of Defense, and we believe the facts will show they ran a detailed, thorough and fair process in determining the needs of the warfighter were best met by Microsoft,” the company said in an email to MarketWatch. “We’ve worked hard to continually innovate over the past two years to create better, differentiated offerings for our customer.”

When the JEDI procurement process began in late 2017, Azure would have had little chance to win. But as the process stretched over time — delayed in large part by a change in Defense secretaries — Microsoft was able to play catch-up and make improvements to its product. By early 2019, it had made significant strides to its hybrid cloud offering, helping differentiate it from AWS.

On Saturday, Microsoft President Brad Smith told CNBC, “We were working every day before we won that contract to make the product better. We have if anything been moving even faster since that contract was awarded.”

Amazon, though, says in its filing that Microsoft’s product is still inferior, especially in security, and won only through a series of missteps.

“Any meaningful review of that decision reveals egregious errors on nearly every evaluation factor, from ignoring the unique strengths of AWS’s proposal, to overlooking clear failures in Microsoft’s proposal to meet JEDI’s technical requirements, to deviating altogether from DoD’s own evaluation criteria to give a false sense of parity between the two offerors (sic),” the filing says. “These fundamental errors alone require reversal.”

Such are the stark differences in approach from the cloud market’s two biggest players. Amazon, with nearly half of the $32.4 billion infrastructure-as-a-service market, has come out swinging with a stinging 103-page lawsuit, and a highly-publicized speech by Chief Executive Jeff Bezos extolling the virtues of the military – strong actions that it will not cede its advantage to market upstart Microsoft.

Microsoft has deftly counter punched by sticking to tightly-scripted comments and side-stepping an ugly dispute between AWS and the federal government. Why be pulled in between a combative president and a company dealing with several of its own controversial issues (working conditions of workers, no federal taxes paid, a federal investigation of its business practices)?

Microsoft is a distant No. 2 in cloud computing, but is actually playing from a position of strength. It enjoys an enormous installed base throughout federal, state, and local governments through its Windows operating system and productivity software. It’s the type of on-site presence that allows it to expand its services to the computing cloud – just as it’s done with its Teams collaborative-communications tool to catch up and pass Slack Technologies Inc. WORK, -1.26%

The filing is sprinkled with arguments that AWS considers its technology superior to Microsoft’s technology. But now it must prove that case publicly, a tall order.

“In terms of the inferiority of the products, I believe the challenge is whether or not Microsoft can successfully support the requirements of the contract,” Daniel Newman, principal analyst at Futurum Research, told MarketWatch. “Being ‘superior’ has never guaranteed the award of a contract. It’s about meeting the capabilities and pricing requirements, among other things.”

“Microsoft tends to stay more conservative and distances itself from the type of competitive shots that some tech companies and their leaders sometimes get involved in,” Newman said.

The symbolism of the JEDI contract cannot be overstated. It’s not just the largest government prize for cloud vendors, but analysts believe it could influence businesses making their own cloud decisions, especially those considering “hybrid” and multicloud strategies – the type of installations in which Microsoft and Alphabet Inc.’s GOOGL, +0.12% GOOG, +0.20%  Google are making inroads.

The implications can be far-reaching and costly to Amazon, Wedbush Securities analyst Daniel Ives and others argue.

“In our opinion, this is a game changer for Microsoft as this/JEDI will have a ripple effect for the company’s cloud business for years to come and speaks to a new chapter of Redmond winning in the cloud vs. Amazon in our opinion on the next $1 trillion of cloud spending expected to happen over the next decade,” Ives said in a Monday note that maintains an Outperform rating on Microsoft shares and price target of $170.