Home
Stocks
How’s the economy treating you? Your answer may depend on whether you’re Republican or Democrat
Prev Article Next Article
This post was originally published on this site 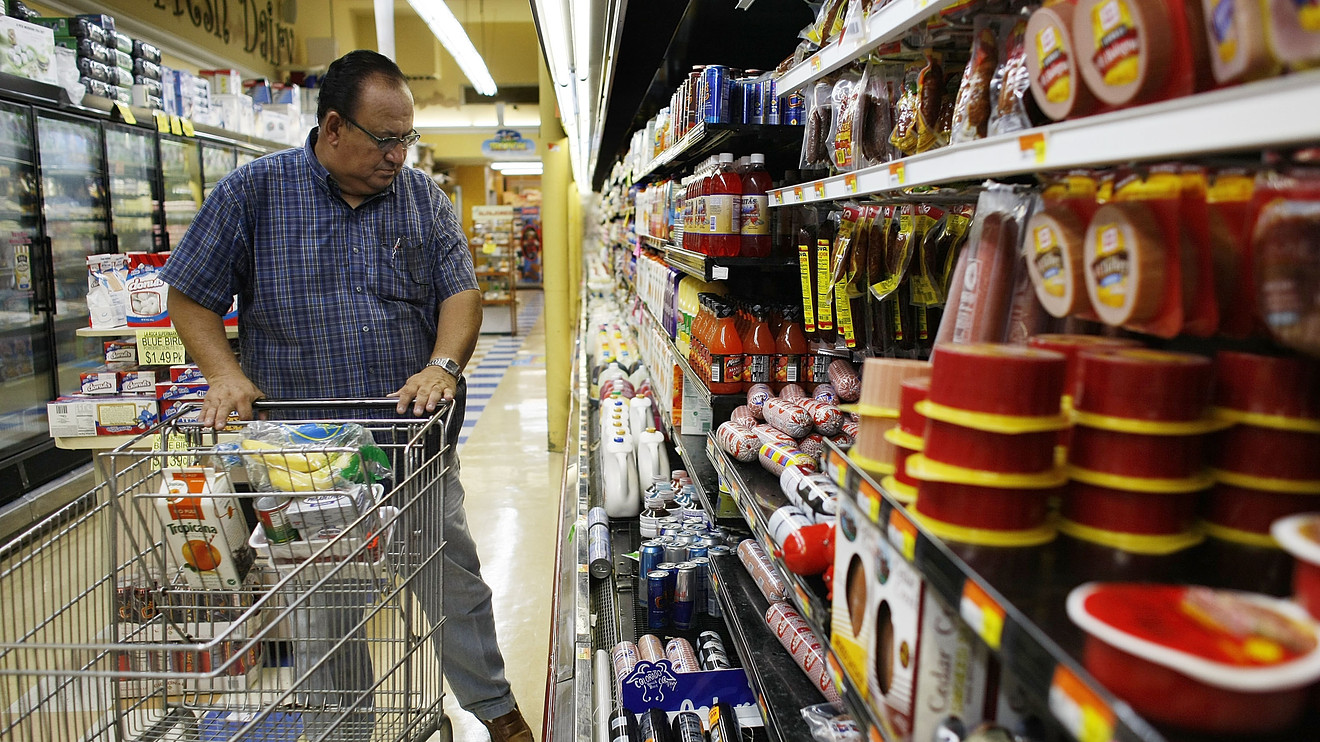 The majority of people in a new Pew Research Center report says the economy is mostly helping the rich.

Today’s economy is working for the rich while doing little for everyone else and even hurting them.

That’s according to a new poll released Wednesday. Even with unemployment at a 50-year low and the stock market continuing its historic 10-year bull run, many people told the Pew Research Center, a nonprofit think tank based in Washington, D.C., they aren’t seeing any benefits. Pew conducted an online poll in September with a nationally representative sample of 6,878 people.

Opinion: Why raising taxes on the rich isn’t so crazy

Some 69% said the economy helps the wealthy, 58% believes it hurts the middle class and 64% said it hurts the poor, and 46% saying the current financial conditions hurt them and their family. U.S. median annual household income is $63,179, up from $62,626 in 2018, according to the U.S. Census Bureau, while income inequality is also at its highest point in more than 50 years.

Republicans, on the whole, say the economy is faring well, but Democrats are not convinced.

Seven in ten upper income Americans — who earn at least $120,400 per year — told pollsters the current economic conditions are excellent or good. By contrast, 60% of middle-income Americans, making between $40,100 and $120,400 a year, agree with that statement. However, only 41% of lower-income participants said economic conditions are good or excellent.

American taxpayers had an eventful first year under the Trump administration’s tax reforms; some people swung from refunds to bills while others saw their refunds climb. Meanwhile, Democratic presidential candidates like Sen. Elizabeth Warren and Sen. Bernie Sanders say their proposals to tax the super-rich would underwrite large-scale social programs.

A separate poll from Fidelity Investments painted a far rosier picture. Over 80% of the people surveyed in that survey say they’re in a similar or better financial spot than last year. The most popular 2020 money resolutions are to save more (53%) and reduce debt (51%), according to Fidelity Investments’ poll of 3,012 people.

Cracks in the party lines on the economy?