Home
Stocks
The Margin: Video of Sears shoplifters running off with armloads of clothes goes viral
Prev Article Next Article
This post was originally published on this site 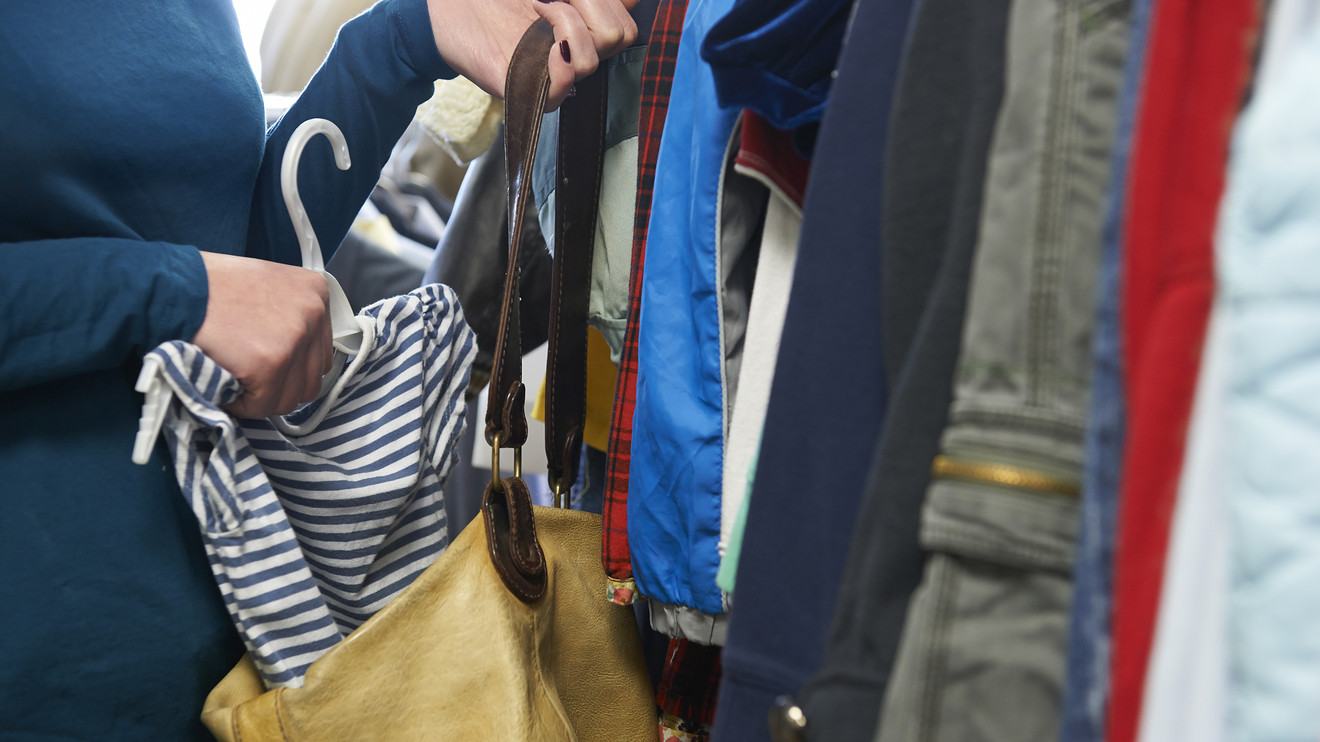 Those clothes were a steal — like too many other items this year.

A video of several shoplifters running out of a Sears SHLDQ, -4.65% store carrying armloads of garments has gone viral on Twitter TWTR, +1.74%. The 18-second clip posted Tuesday night shows what appears to be four or five people running out of a Sears store at the Hilltop Mall in Richmond, Calif., bearing piles of what look to be mostly shirts still on their hangers. One of the thieves drops his stolen goods when a man confronts him at the exit, and the two get into a shoving and punching match before the shoplifter gets away with the others.

this really just happened at Sears at Hilltop 🤦🏻‍♂️ pic.twitter.com/YZ5i2zFcRQ

Sears was not immediately available for comment on how much was stolen, or whether any of the suspects have been identified or apprehended. But the video soon went viral, getting more than 1.7 million views on Twitter and trending on Wednesday morning, as well as drawing 12,000 retweets — and tons of comments.

Many viewers couldn’t resist making jokes about how “desperate” the thieves must have been to swipe clothes from the struggling retailer, which is being liquidated after suffering 11 straight years of declining sales. Some 96 Sears and Kmart stores are closing, and the going-out-of-business sales were slated to begin Dec. 2.

Related: Here are the 96 Sears and Kmart stores that are closing next

“If you stealing from Sears, you need it. Let them go,” tweeted one commentator, drawing more than 3,000 likes.

Sears?? They stole $500 worth of Mom Jeans. pic.twitter.com/w1oXEAKtur

Sears aint really even that girl like that…… they got away with $2,000 worth of wide leg sweat pants…. pic.twitter.com/ie2kzVKDTg

I guess that Kardashian Collection is still flying off the selves at #sears pic.twitter.com/nbKIi1Ymc7

But it’s no laughing matter. Shoplifting persists as one of the most prevalent crimes in the country, with one in 11 Americans using the five-fingered discount, according to the National Association for Shoplifting Prevention (NASP), in part because so few people take it seriously. This was highlighted when reality star turned prison reform advocate Kim Kardashian also made light of shoplifting during a Bustle interview earlier this year, when she admitted to stealing a $90 pair of Dior sunglasses with her sister Khloe when they were teenagers. “It was really funny,” she said.

It’s not so funny for the retailers, however, who lost $50.6 billion from shrinkage last year, according to the latest National Retail Security Survey from the National Retail Federation. (Shrink is defined as inventory losses from shoplifting, employee theft, vendor fraud and other unknown losses.)

Shoplifting hurts smaller stores the most. Each incident costs retailers with 500 or fewer locations $753.20 on average, which is more than double the $307.55 that chains with 500 or more stores lose per shoplifting incident. The NASP estimates that more than $35 million in goods is shoplifted every single day.

And even though high-tech advances have led to tighter security measures, few sticky-fingered consumers and dishonest employees are caught — and those who are nabbed often aren’t punished. The National Retail Federation notes that only about 509 people were arrested for shoplifting last year, compared with 3,323 apprehended in 2015. And only about 370 shoplifters were prosecuted last year, compared with 1,935 in 2015. In short, if you steal something, the numbers suggest you’ll probably get away with it.

But as the NASP notes in its tagline, shoplifting steals from everyone. That’s because retailers often raise prices on their products to cover losses from theft. Plus, these missing sales cut into local and state sales tax revenue, which can lead to raising taxes. And communities lose jobs when businesses close over continual losses.

“Those four words, ‘It’s no big deal,’ are the bane of our existence,” Barbara C. Staib, the NASP’s director of communications, previously told MarketWatch. “The collective impact, the frequency and magnitude of misdemeanor retail crime is costing our country, our retailers and our taxpayers a lot of money.”

And ‘tis the season for shoplifting, now that the Hanukkah, Christmas and Kwanzaa holidays are just a couple of weeks away — and with consumers expected to spend up to $730.7 billion. Busy shopping days can be busy shoplifting days. Police in Louisville, Ky., arrested 57 shoplifters and recovered $10,000 in stolen property during a five-day sting operation earlier this month.