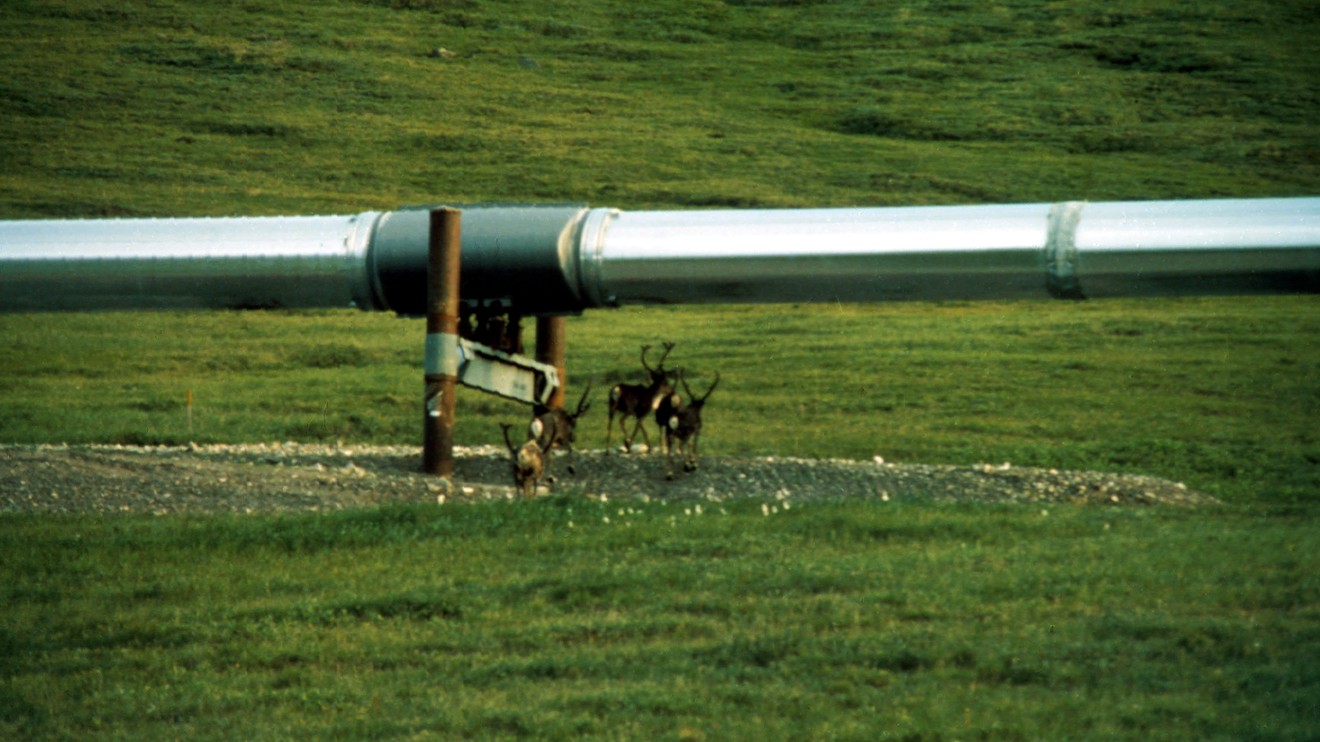 Goldman Sachs has announced the strongest fossil-fuel finance restrictions of any major U.S. bank, a move conditionally embraced by advocacy groups such as the Sierra Club.

Goldman GS, +1.86%  , with its Sunday announcement, becomes the first of the large U.S. banks to establish explicit restrictions on financing for any part of the oil-and-gas sector. The policy change stressed protecting the Arctic National Wildlife Refuge in particular. It is also the first major U.S. bank to rule out direct finance for thermal coal mines and plants world-wide, including a phaseout of financing for significant thermal coal mining companies that do not have a diversification strategy.

Advocates, including Sierra Club and the Rainforest Action Network, who are calling for a more-aggressive response to man-made climate change, emphasized that U.S. banks still lag behind global competitors who have slowed the spigot of finance to the Arctic and other fossil fuel concentrations.

“Goldman Sachs’s updated policy shows that U.S. banks can draw red lines on oil and gas,” said Jason Opeña Disterhoft, climate and energy senior campaigner at RAN, repeating a call for other major U.S. banks, including Bank of America BAC, +1.74% and Morgan Stanley MS, +1.45%   to match this action. RAN has been particularly critical of JPMorgan Chase JPM, +1.25%, which Opeña Disterhoft claimed is “the world’s worst banker of fossil fuels by a wide margin.” A RAN report had put JP Morgan’s tab for fossil fuel finance at roughly $196 billion between the December 2015 signing of the Paris climate agreement and the end of 2018.

Plus, the climate advocates said, the goals from the banking sector remain far from alignment with what is needed to limit climate change to 1.5 degrees Celsius, the target laid out in the Paris climate pact. The Goldman policy comes after years of work from RAN and other advocates who have calculated roughly $700 billion in financing by the world’s largest investment banks just since the Paris agreement. The U.S. earlier this fall began the process of pulling out of the agreement, a move that President Trump has pinned on U.S. grievance with noncompliance from China and others.

Goldman, in its release, said the motive was environmental, but its past analysis has also focused on the quality of the energy investment itself. In 2017, for example, one of the bank’s natural resource experts said in a note, “We think there is almost no rationale for Arctic exploration … Immensely complex, expensive projects like the Arctic we think can move too high on the cost curve to be economically doable.” The analyst at the time promoted investment in the more cheaply accessed Permian onshore U.S. fields of western Texas and southeastern New Mexico. Goldman was also among the top suitors for handling the history-making Saudi Aramco IPO, the state-owned oil giant whose valuation flirted with over a trillion at one point.

Goldman shares are up some 34% in the year to date, outrunning the 20% gain for the Dow Jones Industrial Average DJIA, +0.61%

Goldman in Sunday’s announcement acknowledged the scientific consensus on the climate crisis, and said was one of the “most significant environmental challenges of the 21st century.” The firm said it planned more services to help clients manage climate impacts, including through the sale of weather-related catastrophe bonds.

“The smart money on Wall Street is drawing red lines on oil and gas, and exiting coal,” said Opeña Disterhoft. “The big money has to respond, or it will be left holding the bag. Over to you, Jamie Dimon and JPMorgan Chase.”

For his part, Dimon has been critical of Trump’s withdrawal of the Paris pact. He has also said the climate change-fighting initiatives laid out in the Democrat-designed Green New Deal push too fast toward fulling decarbonizing the U.S. economy.