Home
Stocks
Key Words: ‘Forgotten man’ Harvey Weinstein wants to be remembered, and his accusers say he will be — as ‘a sexual predator’
Prev Article Next Article
This post was originally published on this site 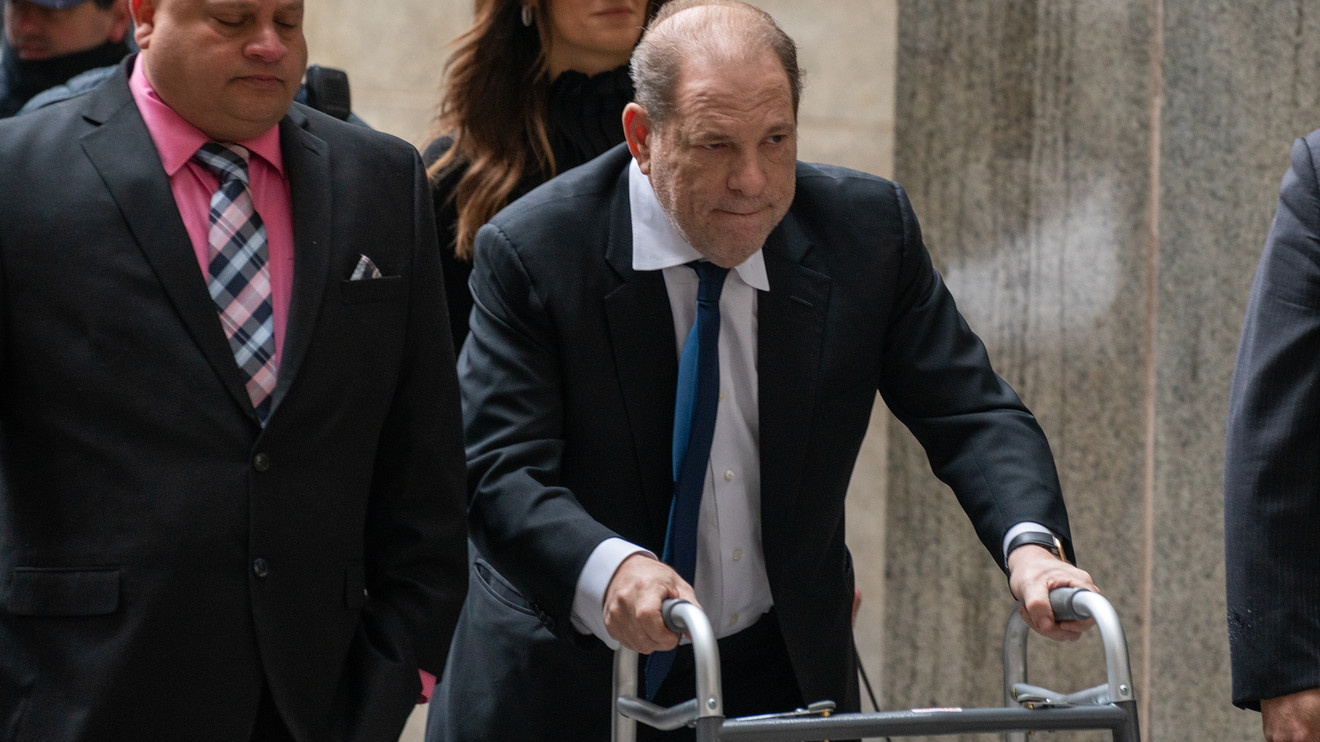 Harvey Weinstein’s accusers will make sure that he’s remembered, all right.

The disgraced Hollywood producer, who has been accused of sexual assault and harassment by more than 80 women, complained in an exclusive interview with the New York Post over the weekend that the allegations have made him “a forgotten man.” (MarketWatch is owned by the same parent company as the New York Post.)

“My work has been forgotten,” he said while recovering from spinal surgery at New York-Presbyterian/Weill Cornell Medical Center on Friday. Weinstein will go on trial for rape on Jan. 6 in Manhattan Supreme Court, where he has been charged with five counts of predatory sexual assault, criminal sex act and rape. He faces life in prison if convicted.

But 23 of the women who have accused Weinstein of sexual misconduct responded in a statement Sunday night that they will make sure he is remembered.

The “Silence Breakers,” including actresses Rose McGowan, Ashley Judd and Rosanna Arquette, posted their response to the official Time’s Up Twitter TWTR, +1.07% feed. They opened with, “Harvey Weinstein is trying to gaslight society again. He says in a new interview he doesn’t want to be forgotten. Well, he won’t be.”

‘He will be remembered as a sexual predator and an unrepentant abuser who took everything and deserves nothing.’

The statement continued: “He will be remembered by the collective will of countless women who stood up and said enough. We refuse to let this predator rewrite his legacy of abuse.”

In response to an interview published today in @nypost‘s @PageSix, 23 women who came forward to report Harvey Weinstein’s sexual misconduct have issued the following statement: pic.twitter.com/lX1E2W2KWT

Among those slamming the settlement is model/actress Emily Ratajkowski, who attended the “Uncut Gems” movie premiere last week with “F—K Harvey” written in marker on her left arm.

“Today Harvey Weinstein and his former studio made a $25 million deal with his victims,” she tweeted Thursday. “Weinstein, accused of offenses ranging from sexual harassment to rape, won’t have to admit wrongdoing or pay his own money.”

Today Harvey Weinstein and his former studio made a $25 million deal with his victims. Weinstein, accused of offenses ranging from sexual harassment to rape, won’t have to admit wrongdoing or pay his own money. #nojusticenopeace pic.twitter.com/eKUIdfBGul