Home
Stocks
Market Extra: Why Wall Street sees the stock-market on the verge of a ‘melt-up’
Prev Article Next Article
This post was originally published on this site 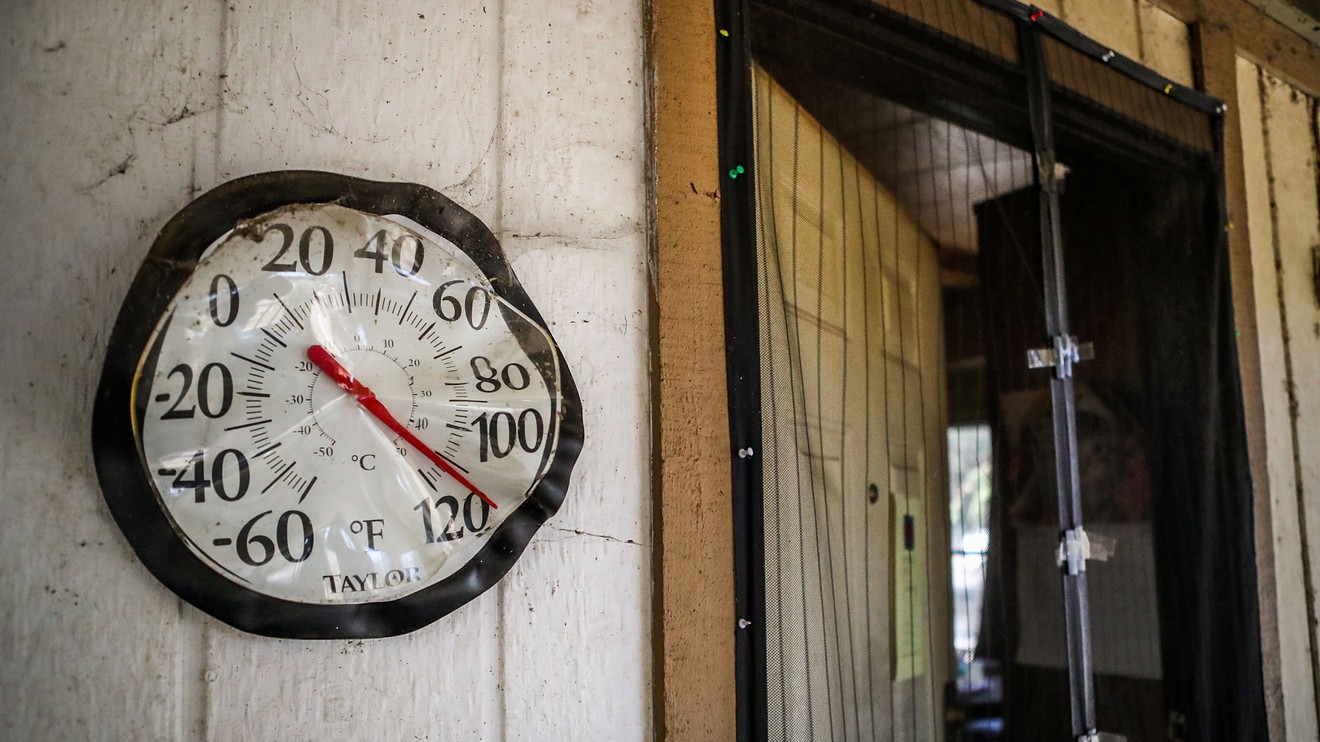 Is the stock market on the brink of breaking into an unmitigated run-up to fresh records?

That is the question that a number of a market strategists are exploring as the Dow Jones Industrial Average DJIA, +0.58%, the S&P 500 SPX, +0.88% and the Nasdaq Composite COMP, +1.10% indexes mount their latest in an assault to new all-time closing highs, powered by hope that the U.S. and China can forge a preliminary trade accord to resolve a prolonged battle over import duties. A number of other geopolitical headwinds, at least momentarily, have died down, including concerns about market-roiling effects from uncertainty due to Britain’s Byzantine pathway toward an exit from the European Union.

Analysts at Bank of America Merrill Lynch, led by strategists Michael Hartnett, described the market as “primed for Q1 2020 risk asset melt-up,” with the Federal Reserve and the European Central Bank still providing ample support to portions of the market and economy that have shown some signs of softness.

“This could unlock further upside for equity markets, driven by an improvement in business confidence and a recovery in investment,” Haefele wrote.

Check out: Why ‘peak tariffs’ set up stock market for more upside, according to one Wall Street bull

It is important to note that the a so-called melt-up is considered by market pundits as the end phase of an asset bubble and is usually followed by a significant downturn in stock values. Strategists have predicted meltups a number of times over the past 18 months, with concerns growing about U.S. economic growth in its record-setting 11th year of expansion, supporting fears that an economic and stock-market pullback are inevitable.

A call by some market participants for further gains for equity indexes now comes as the S&P 500 has gained nearly 28% in the year to date, the Dow has returned 21.3% so far this year and the Nasdaq has produced a year-to-date return thus far of about 33%, according to FactSet data.

The strong performance has also translated into outsize gains for the small-capitalization Russell 2000 index RUT, +1.13%, which is on track for a 22.9% gain, its best annual return, if it holds, since 2013 when it gained a whopping 37%. Not too shabby for the index, which had been buffeted the most by concerns that the U.S. economy might take cues from anemic growth in other countries outside of America.

Analysts at Morgan Stanley, led by Michael Wilson, chief U.S. strategist, have described the current state of bullish play as a trifecta of catalysts. Those include accommodative central banks, providing fresh liquidity to already-buoyant markets, easing Brexit concerns and apparent progress made toward a meaningful detente in China-U.S. trade relations.

That said, Wilson & Co., say that earnings for companies will be challenged, with labor costs likely to rise among smaller-cap companies.

“Further, the current level of this measure is worse than it was during the 2015/2016 manufacturing recession, a trend driven mainly by smaller capitalization companies which are struggling with higher labor costs,” they said.

Partly for that reason, among others, some analysts are pointing to growing signs that Wall Street investors are becoming too complacent about buoyancy of the market.

Notably, one measure of risk for future downturns, the Cboe Volatility Index VIX, -6.10%, is on track for a 54% decline this year, which would mark the gauge of coming volatility’s worst yearly drop on record. The index tracks bullish and bearing options on the S&P 500 for the coming 30-day period and has tumbled below a reading of 12, well below its historical average of about 19. The index tends to rise when stocks fall and vice versa.