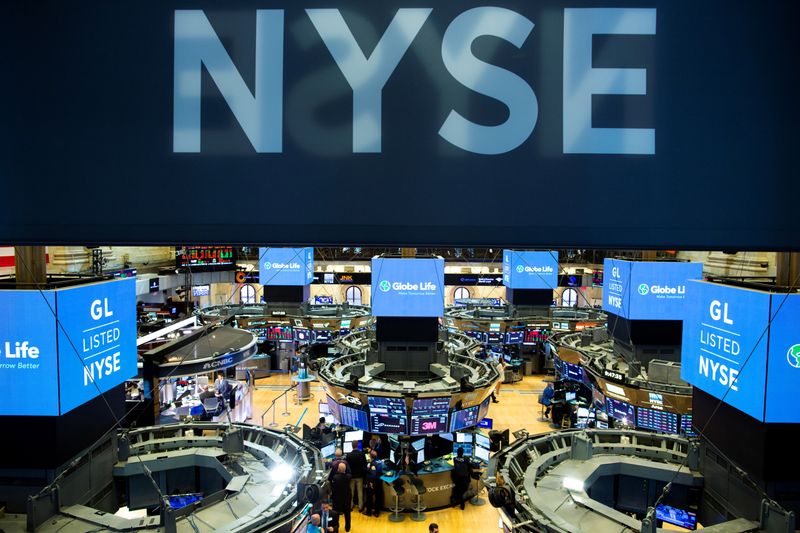 (Reuters) – U.S. stock index futures dipped on Tuesday, a day after Wall Street closed at all-time highs, while Boeing was set for its fourth straight session of losses as the planemaker said it would suspend production of its 737 MAX jet in January.

Boeing (N:) shares fell 1.2% premarket, eyeing their lowest open since August, as the crisis around its grounded aircraft forced it into its biggest assembly-line halt in more than two decades.

The news soured the mood after three straight days of record highs for U.S. stock indexes, spurred by cooling trade tensions between the world’s top two economies and upbeat economic data from China.

The S&P 500 () has gained over 27% so far this year, rising in nine of the last 10 weeks, on expectations of a U.S.-China trade deal, a dovish Federal Reserve, a strong corporate earnings season and upbeat economic indicators.

An interim trade agreement was announced on Friday, but some investors still held off on big bets amid skepticism about the lack of details. The three index futures were trading slightly off record levels on Tuesday.

Investor attention now turns to industrial production data for November, due at 09:15 a.m. ET, to gauge the health of the U.S. economy, which has so far been resilient despite trade tensions.